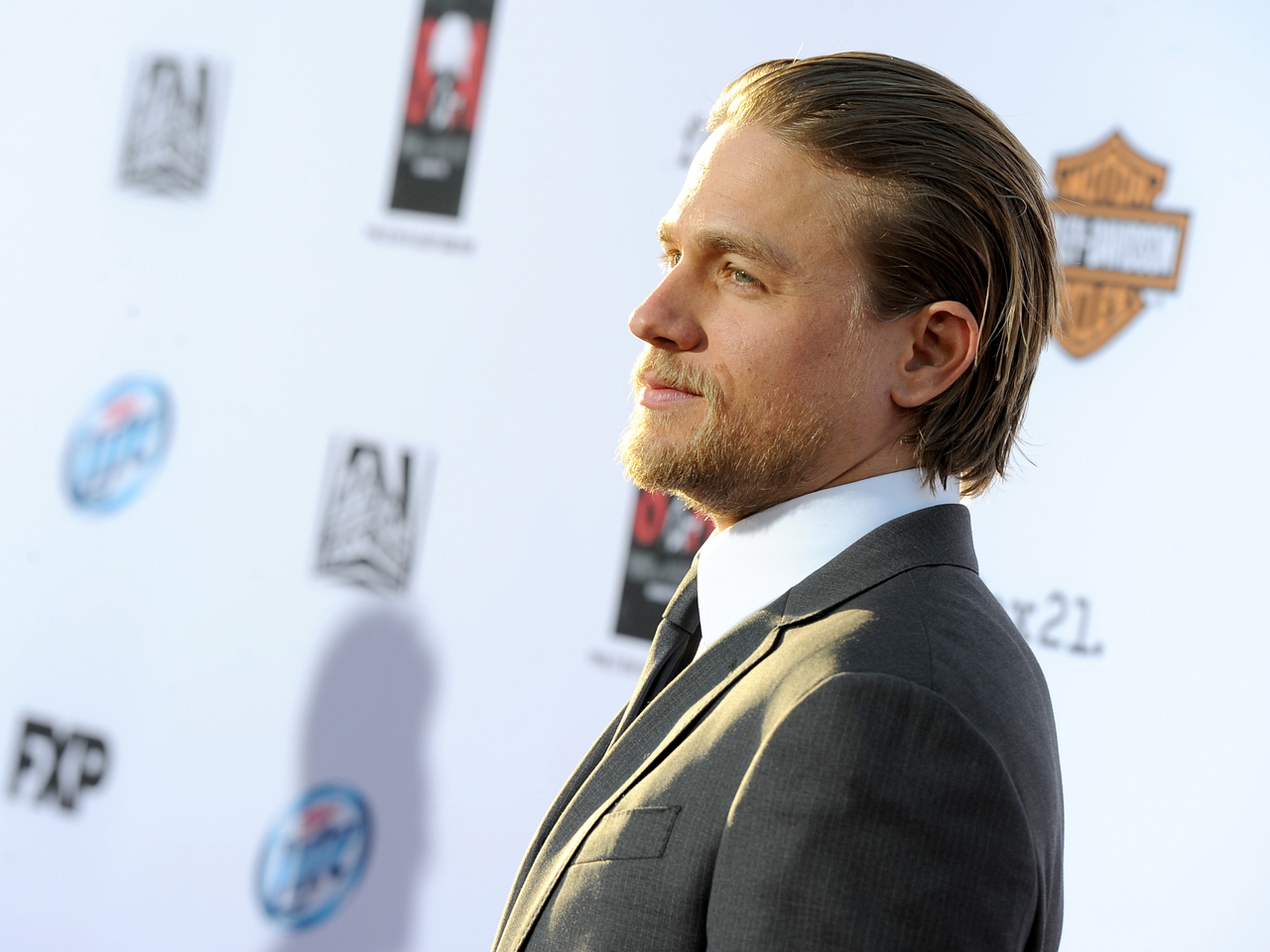 Charlie Hunnam wants to set the record straight about his departure from the "Fifty Shades of Grey" cast.

The "Sons of Anarchy" actor had originally been set to star as lothario Christian Grey in the upcoming film adaptation of E L James' 2011 romantic-fantasy novel, with Dakota Johnson playing Anastasia Steele.

Fans of the novel never seemed thrilled about him portraying the Grey character, with petitions even started for the recasting of both Hunnam and Johnson's roles. Ian Somerhalder and Matt Bomer had both been touted as favorites for the part.

Earlier this month, word then came that Hunnam had left the production, and the rumor mill began swirling.

There had been talk that the 33-year-old British actor had walked away due to differences with the film's creative team, in addition to possible fears that the high-profile project would hurt his image. On "Sons," Hunnam plays the hard-edged leader of a gritty biker gang, a far cry from the Grey character.

While appearing with his "Sons" cast members at a charity event in Burbank, Calif., on Saturday, Hunnam spoke for the first time publicly to E! News since leaving the "Grey" project.

The actor had previously gone to England to spend time with his family after his father died in May.

Hunnam is staying focused for now on his role as Jax Teller on "Sons," currently in its sixth season. The drama series is expected to air a final seventh season next year. Hunnam's also busy with a new project from his"Pacific Rim" director.

"Like I said, I've got some family stuff I have to tend to. So when I wrap the show, I am going to go to England and see my people and then I have a film that I am doing with Guillermo [del Toro]. So I am going to go and do that and concentrate on the final seasons of 'Sons.'"

The "Fifty Shades of Grey" film is expected for release in August 2014.

Tell us: Who do you want to see play Christian Grey?