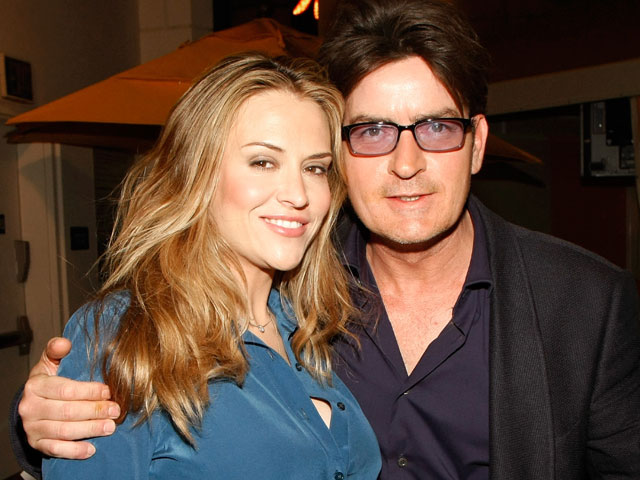 Charlie Sheen can go back to being single, but he'll have to wait a few months before it's official, a judge ruled Thursday

Los Angeles Superior Court Judge Hank Goldberg finalized Sheen's divorce from his ex-wife Sheen, but the pair will not be legally single until May 2

The actor and Brooke Sheen filed dueling divorce petitions in November, citing Christmas Day 2009 as the day of their breakup. Charlie Sheen was arrested in Aspen, Colo., that day on suspicion of domestic violence against his wife. He later resolved the case and spent 30 days on probation

The former couple will split the royalties from baby portraits of them and their twin sons, and the actor will keep his Hollywood Hills home, court records show. The Sheens signed a prenuptial agreement before their May 2008 wedding, which called for Charlie Sheen to pay Brooke Sheen more than $750,000

The pair will share legal custody of their sons, although physical custody is granted to Brooke Sheen with substantial visitation time allotted for the actor. He is required to pay $55,000 a month in child support, according to the agreement filed with the court

The judgment was first reported by celebrity website TMZ.

The divorce judgment comes after several tumultuous months for Charlie Sheen, whose show "Two and a Half Men" remains on hold while he receives treatment for unspecified conditions

He has been briefly hospitalized three times in recent months, the first of which came after he was taken by police from a room at a luxury New York hotel that was left in shambles.