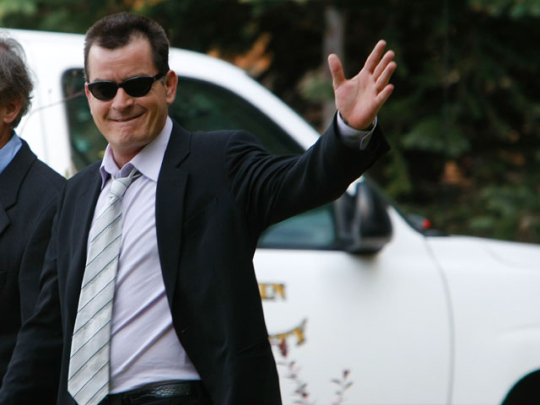 NEW YORK (CBS) CBS has ordered additional episodes of two of its sitcoms to fix the scheduling issues arising from Charlie Sheen's absence from "Two and a Half Men," it was reported Tuesday.

Sheen's sitcom is on hiatus while the actor is in rehab.

Sources told The Hollywood Reporter that the network ordered two additional episodes of "Mike & Molly" and "Rules of Engagement" to fill the hole caused by Sheen's decision to seek treatment.

Sheen is reportedly undergoing a rehabilitation program at his home with a trained expert in addiction.

The actor's spokesperson Stan Rosenfield tells THR, "In compliance with the national health privacy laws (HIPPA), no further information relating to Charlie Sheen's health or his rehab experience will be released without his written permission. I can say that all of us who know Charlie care about him very much. We will support him in any we can in this journey, beginning by respecting his privacy."

Sheen announced he would be entering rehab on Friday, after he was hospitalized for abdominal pain following widely reported partying.

Mark Burg, a producer for "Two and a Half Men," told People magazine that that CBS and Warner Bros. will "work around Charlie's sobriety schedule."

He added: "Everybody hopes his recovery is quick and new episodes are back on the air as soon as possible."