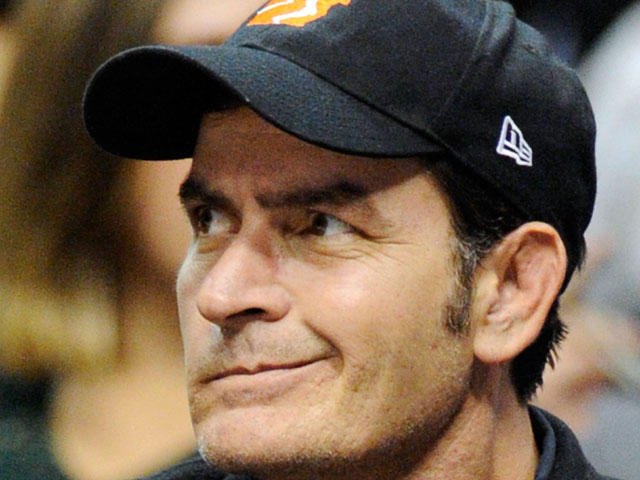 (CBS/AP) LOS ANGELES - Charlie Sheen says he's sober and ready to resume work on "Two and a Half Men."

The actor entered rehab last month after reported partying and a trip to the hospital for abdominal pain. The sitcom is currently on hiatus while he recovers.

In an interview on "The Dan Patrick Show," which airs in syndication on radio and on satellite TV provider DirecTV, Sheen said he was prepared to get back on the set - but those in charge of the series weren't.

"They said, 'You get ready and we'll get ready.' And I got ready and went back and nobody's there," he said. "I'm here and I'm ready. They're not. Bring it, you know?"

"[But] they didn't think it was going to happen this fast," Sheen continued. "I heal really quickly, but I also unravel pretty quickly, so get me right now, guys. Get me right now!"

In the interview with former ESPN anchor Patrick, the actor acknowledged that he's had "some problems lately" and said staying away from crack cocaine is good advice unless a person can "manage it socially."

Asked if he could, Sheen replied, "Yeah, yeah, but that kinda blew up in my face ... like an exploding crack pipe." He said he is sober now.

Sheen added that there is a morality clause in his contract, which may prohibit bad behavior off-screen.

"Yeah, blah blah, nit pick, nit pick, but I don't think it covers, 'Let us totally dominate and interfere with your personal life,'" he told Patrick. "I am a man of my word. I have a contract. They said, 'Get your act together,' and I did."

On Thursday, Sheen also delivered an anti-drug speech to the UCLA baseball team, telling them, "Stay off the crack. Drink a chocolate milk." He told Patrick he was there because he had donated money to the team some time ago and they had invited him to come by.

A spokesman for Sheen said previously he hoped to return to work by the end of February.