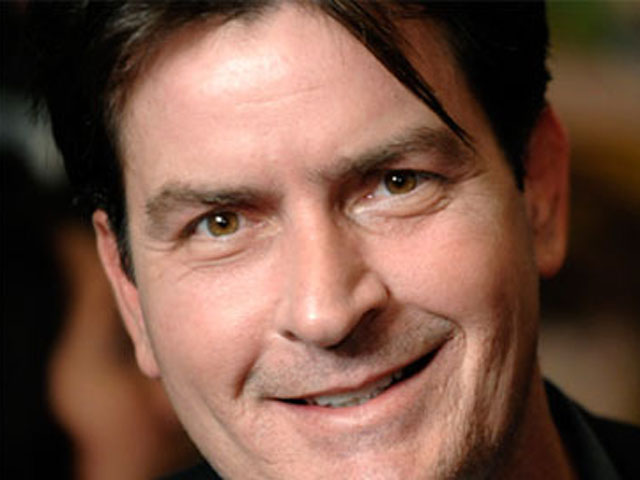 NEW YORK (CBS) Charlie Sheen was "very, very intoxicated" and "in a lot of pain" before being taken to a hospital on Jan. 27, according to the 911 call tape released Wednesday by the Los Angeles Fire Department.

On the tape, Dr. Paul Nassif (Sheen's neighbor and husband of "The Real Housewives of Beverly Hills" star Adrienne Maloof) is heard telling the dispatcher that he just had a "kind of weird" conversation with the actor.

"I just got a call from the residence of Charlie Sheen," he said. "They're saying don't call 911 ... They got him on the phone and he was very, very intoxicated and also apparently in a lot of pain."

The "Two and a Half Men" star was taken to Cedars-Sinai Medical Center and released shortly thereafter. It's been reported that an alleged two days of wild partying happened before the 911 call and the hospital stay.

Sheen is reportedly undergoing a rehabilitation program at his home with a trained expert in addiction. His sitcom is currently on hiatus while he seeks treatment.