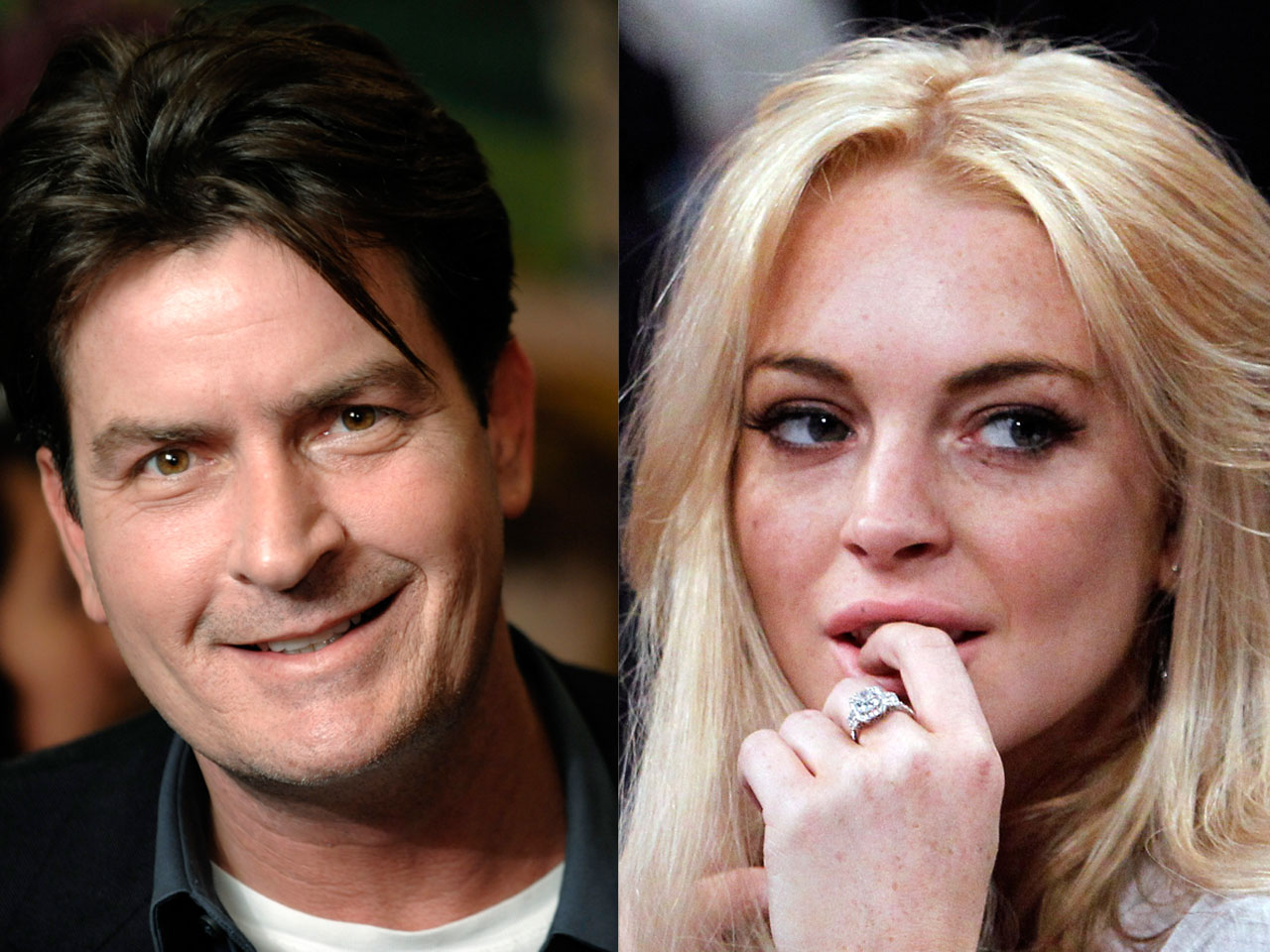 Charlie Sheen's recent interview with Dan Patrick was, to steal a word from Sheen himself, epic.

There's been enough brouhaha about it in the press in the past couple days that Sheen called in to Patrick's show Wednesday to clarify some things he said.

The most amazing moments came at the end of the eight-plus minute phone call,  a follow-up to his earlier call-in, when Sheen offered advice to Lindsay Lohan, who's had plenty of problems of her own.

Patrick let out a howl as if  he couldn't believe what he was hearing.

"I've got some things I'd recommend she consider because I don't tell anybody what to do," said Sheen.

"What's your one piece of advice if I have Lindsay Lohan on?" asked Patrick.

"Um...work on your impulse control," said Sheen, apparently without irony. "Just try to think things through a little bit before you do them."

He added, "Now check it. I was not there in the store, the necklace, the thing, some bracelet, who cares? I mean, it's just...They're so desperate to vilify without fact."

Sheen didn't say who "they" are, but he did end his brief call-in with Patrick by telling him, "I love you."