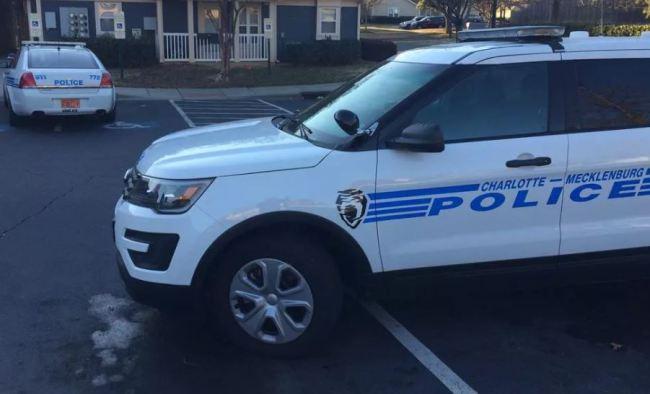 CHARLOTTE, N.C. -- An officer who flies helicopters for police in North Carolina's largest city was charged Tuesday with 28 sex crimes after a woman reported she was abused several years ago starting as a preteen, authorities said.

Graue said the sex assaults happened in Charlotte where her family was friends with Porter, but the victim reported them to deputies in Nye County, Nevada, where she now lives.

Porter, 54, is charged with eight counts of first-degree sex offense and 20 counts of indecent liberties. Graue said police aren't aware of any other victims, but continue to investigate. Porter has been placed on unpaid leave.

The assaults did not happen on duty. Porter was hired by Charlotte police in 1995 and began flying helicopters two years later, Graue said.

Graue did not say If Porter had a lawyer and a message left at a phone listing for him was not returned Tuesday.