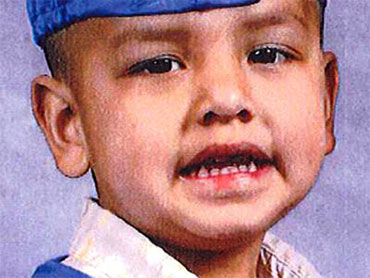 White House Chief of Staff Andrew Card will be the first administration official to take questions in a new interactive feature open to Internet users around the world.

Web users can log onto the White House site as early as 6 p.m. EDT Wednesday and pose a question to Card. The White House will pick the questions and begin posting them and Card's responses at 7 p.m. EDT. The session will last a half-hour.

"It's important that the voices of the American people are heard, and the president works hard to listen to them through a variety of means," White House spokesman Ari Fleischer said. "This is one more means."

Card's appearance will be the first in what Fleischer called "periodic" sessions with administration officials. The new effort is dubbed "Ask the White House." The president is not expected to field questions.