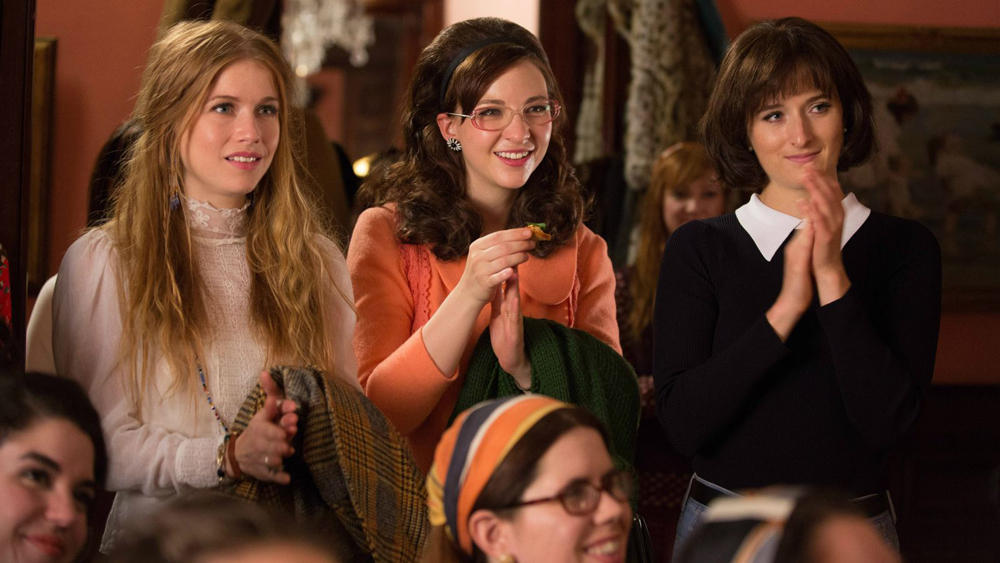 Women take on workplace discrimination in the 1960s news business in “Good Girls Revolt,” a new streaming series from Amazon. And the first trailer shows they had a lot to fight against.

The series -- which made the rounds as a pilot for consideration on Amazon last November before being picked up -- looks to pick up where “Mad Men” left off, following a group of driven young women at the fictional News of the Week newspaper in 1969 New York vying for a place at the professional table.