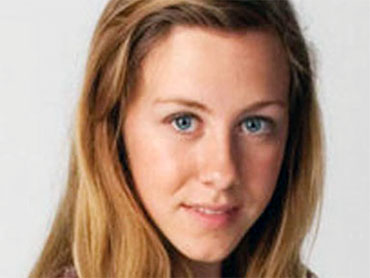 Chelsea's parents, Brent and Kelly King appeared on "The Early Show" from Rancho Bernardo, Calif., with Marc Klaas, president of the Klass Kids Foundation. Klaas became an advocate for missing children after his 12-year-old daughter, Polly, was kidnpapped and killed in 1993.

The Kings said they're still holding out for what they've wanted from day one of their search -- for their daughter to come home.

Brent said, "We want our baby back. Bring her here."

As for the arrest of John Albert Gardner III, the registered sex offender brought in in connection to Chelsea's disappearance, the Kings said they haven't resigned their daughter to death.

Kelly King said her daughter has a spirit stronger than an evil can conquer.

"It's just who she is," Kelly said. "And something like this, as horrific as it may be, she's a thousand times stronger than this."

However, Brent said, as he's learned of Gardner's past, it's gotten "past the point of horrifying."

For more with the Kings and Klaas, who has counseled the couple since the disappearance of their daughter, click on the video below.