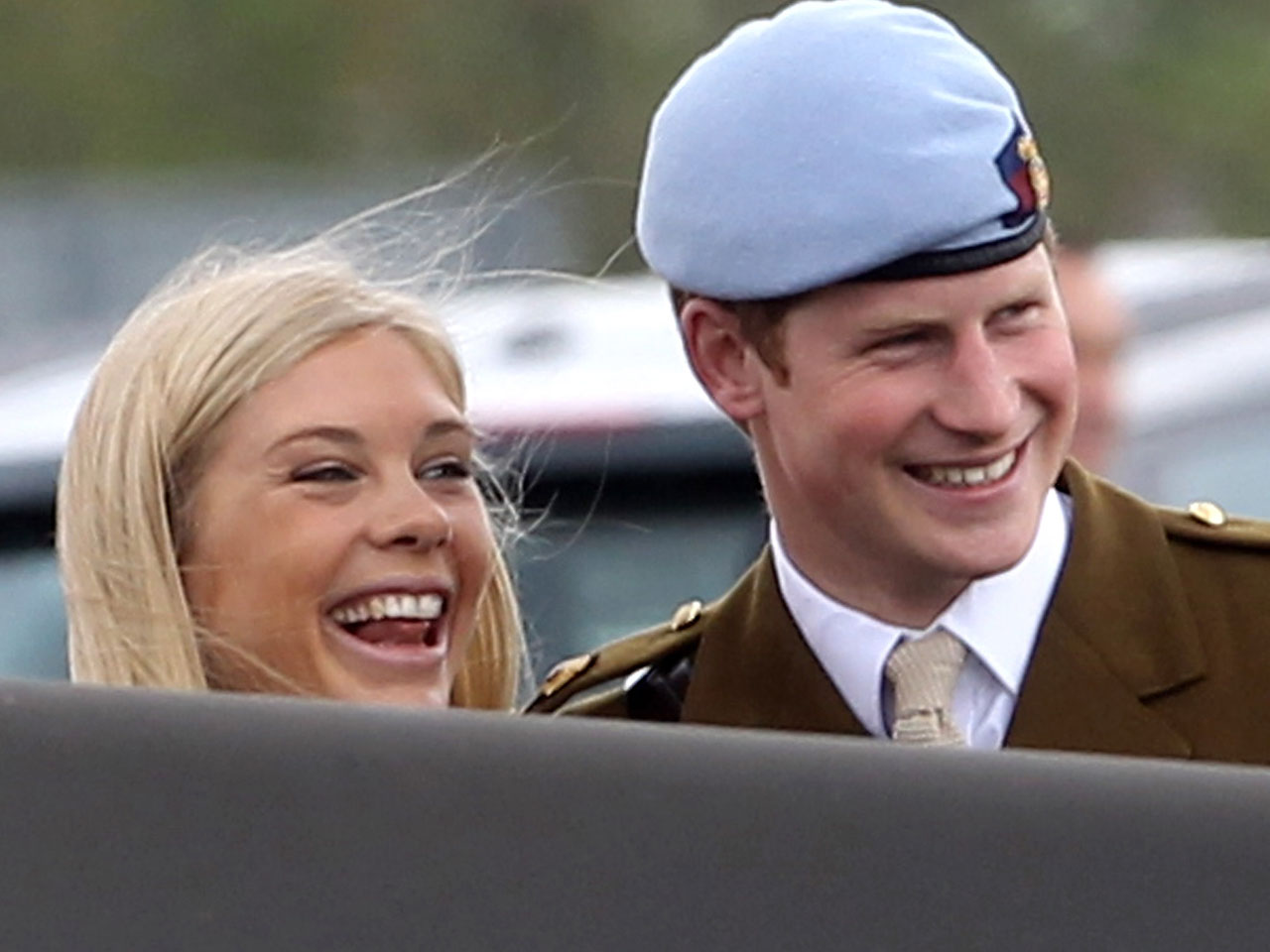 NEW YORK (CBS) Prince William's upcoming marriage to Kate Middleton has had people talking for months, but now his brother's love life is also back in the headlines.

Prince Harry has reunited with on-again, off-again girlfriend Chelsy Davy, according to reports.

According to British tabloid The Sun, the pair reunited at trendy London nightclub Beaufort House on Saturday, allegedly leaving together in the trunk of a Jaguar at 4 a.m.

Zimbabwe-born Davy, 25, had flown into Great Britian on Friday, after spending the past few months traveling through Africa to mark the end of her law studies.

The Daily Mail reports that she is set to continue her training at a London-based law firm later this year.

"Harry loves Chelsy," a source tells Us magazine of the 26-year-old prince. "No matter what happens, he'll always go back to Chelsy. Harry says his time with Chelsy is always the happiest."

Harry, 26, has also reportedly invited Davy as his date to his brother's April 29 wedding.


However, a source told the Daily Mail that the night was a one-off where they spent time catching up, and that the two have not rekindled their romance.

Harry and Davy split in November, after five years together.