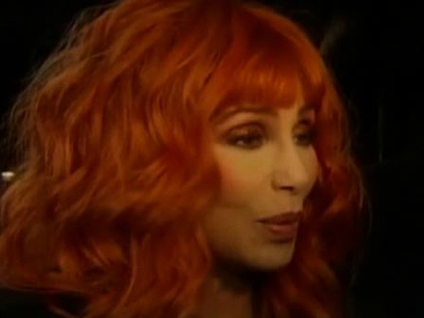 (CBS) Will Cher be moonstruck for The Three Stooges? The writing and directing team behind hits such as "Dumb and Dumber" and "There's Something About Mary," the Farrelly brothers, recently told the Los Angeles Times that they want to cast Cher in their upcoming Three Stooges remake. Peter Farrelly revealed that he thought the pop star was "the coolest chick ever."

The singer and Academy Award-winner would co-star as Mother Superior, constantly suffering from wild antics at the hands of the comedic trio. Cher had collaborated with the Farrellys before on 2003's "Stuck on You."

The project has been in development hell for years, and it is still up in the air as to who will actually play any of the Stooges.

But this could turn out to be a unique career turn for Cher, going from a racy burlesque star to a conservative nun.