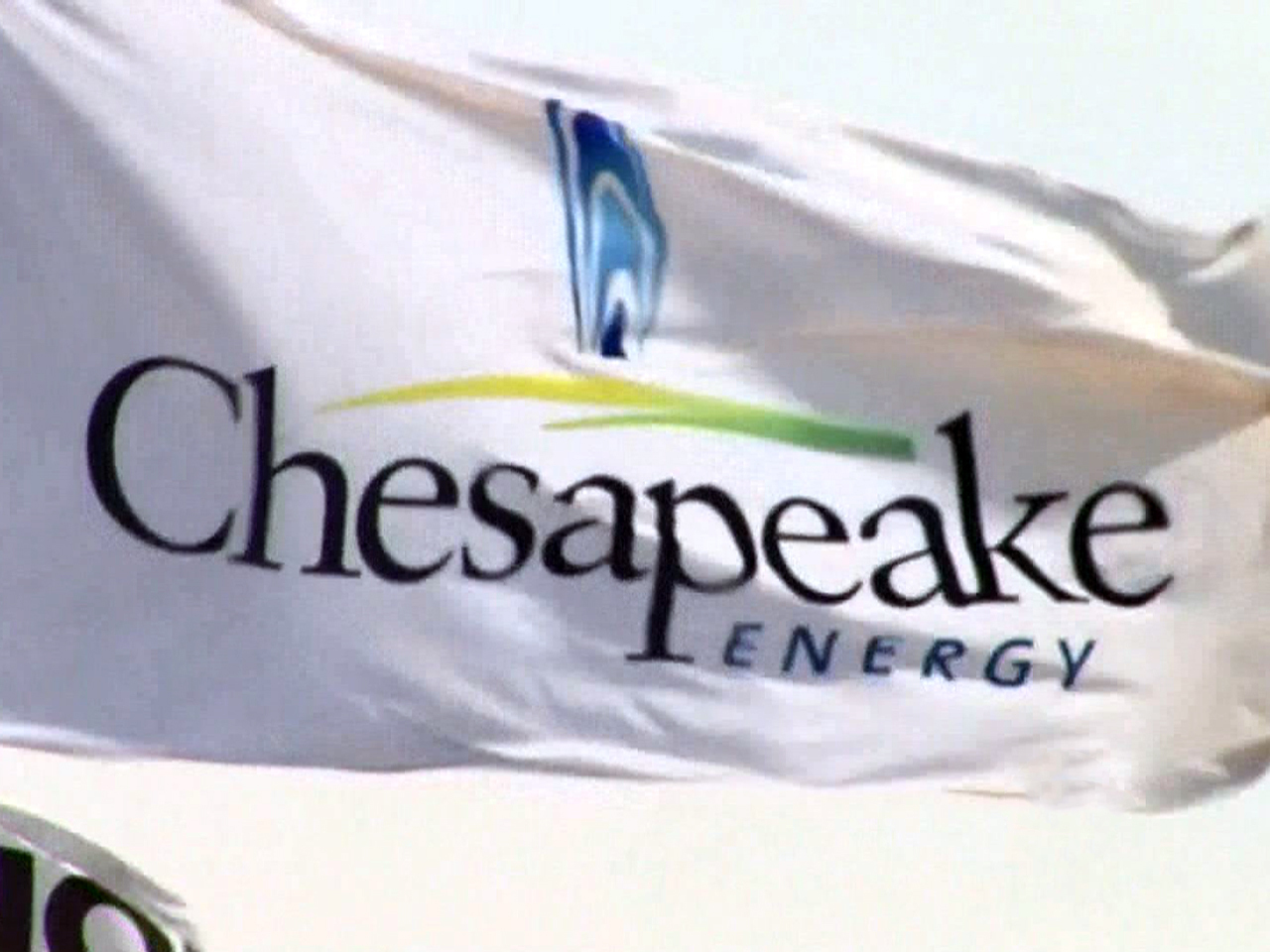 (AP) OKLAHOMA CITY - Chesapeake Energy (CHK) is selling most of its Permian Basin properties in West Texas, its storage facilities and pipelines and some leasehold assets in multiple deals for about $6.9 billion in cash.

Chesapeake Energy Corp. plans to sell most of its pipeline and storage assets to Global Infrastructure Partners for about $2.7 billion.

The sales will help pay back $4 billion of term loans during the fourth quarter.