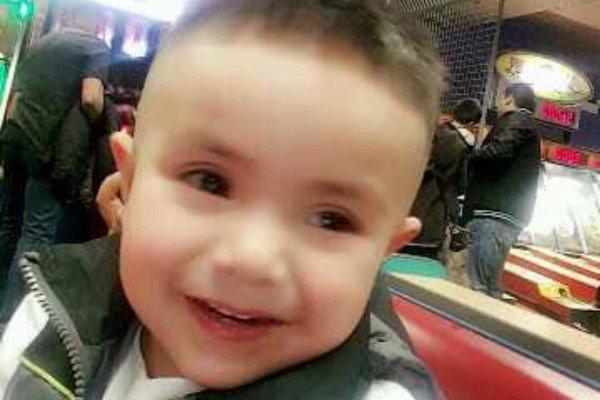 CHICAGO — A 37-year-old Chicago man has been charged with the gruesome murder of his 2-year-old son, reports CBS Chicago.

Rolando Ortiz faces one felony count of first-degree murder. He allegedly slashed at the neck of his son, Mateo Garcia Aguayo, nearly severing his head on Wednesday afternoon at the family's apartment on the Southwest Side.

Authorities said Ortiz attacked the child because the toddler had prevented him from getting to sleep. When the father realized what he had done, police say, he tried to slit his own wrists before fleeing.

The father allegedly told family members about killing the boy, whose body was found in a garbage bag.

Illinois State Police intercepted Ortiz in Kankakee County, where he was taken into custody. The suspect allegedly confessed to police and said he had been heading to Mexico.

Ortiz was scheduled to be in bond court Friday.