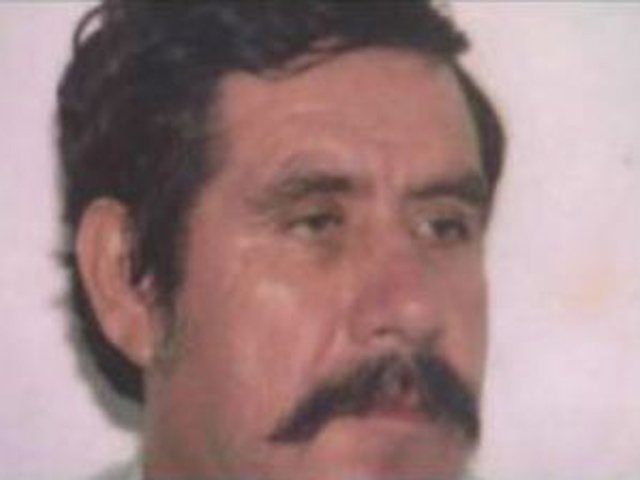 (CBS/AP) CHICAGO - Prosecutors say three teens charged with fatally beating a disabled father of 12 and posting video of the attack on Facebook were playing a "game" that involved finding an innocent victim and trying to knock him out with a punch.

Delfino Mora, 62, was attacked in an alley last week while searching for cans that he collected to make extra money for his family. Authorities said one of the teens punched Mora, who hit his head on the concrete, as the others filmed the attack with a cellphone. They then robbed him of $60.

Malik Jones, 16, Nicholas Ayala, 17, and Anthony Malcolm, 18, are charged as adults with first-degree murder and are being held without bond.

The trio decided "to play the pick `em out and knock em' out game" when they saw Mora in the alley during the early morning hours of July 10, Cook County prosecutors allege in court documents released Monday.

Jones allegedly started the recorder on his cellphone, handed it to one of his co-defendants and told them he was going to knock Mora out. Prosecutors said the video shows that the teens surrounded Mora and asked if he had any money in his pockets. After Jones asked him a second time, he punched Mora in the jaw.

Mora, who did not have complete use of his right arm because of a construction accident several years ago, fell to the ground. Prosecutors said the video shows Mora striking his head on the ground and the "loud crack of his head hitting the cement."

The three teens then ran off, but Jones returning a short time later - and, with a bleeding Mora lying on the ground, pulled Mora's wallet out of his pocket and took $60.

"All three leave the area laughing about victimizing the old man," prosecutors contend in the court filings.

Mora wasn't discovered until hours later by a person passing by. He died Wednesday at a hospital, and the Cook County medical examiner's office determined that the cause of death was blunt head trauma.

Police arrested the three after learning about the video that was posted on Jones' Facebook page, where it was spotted by a man who recognized Jones as the person who attacked him last month, authorities said.

Prosecutors said Jones admitted that he punched Mora, Malcolm acknowledged videotaping the incident and Ayala admitted to his involvement in the incident.