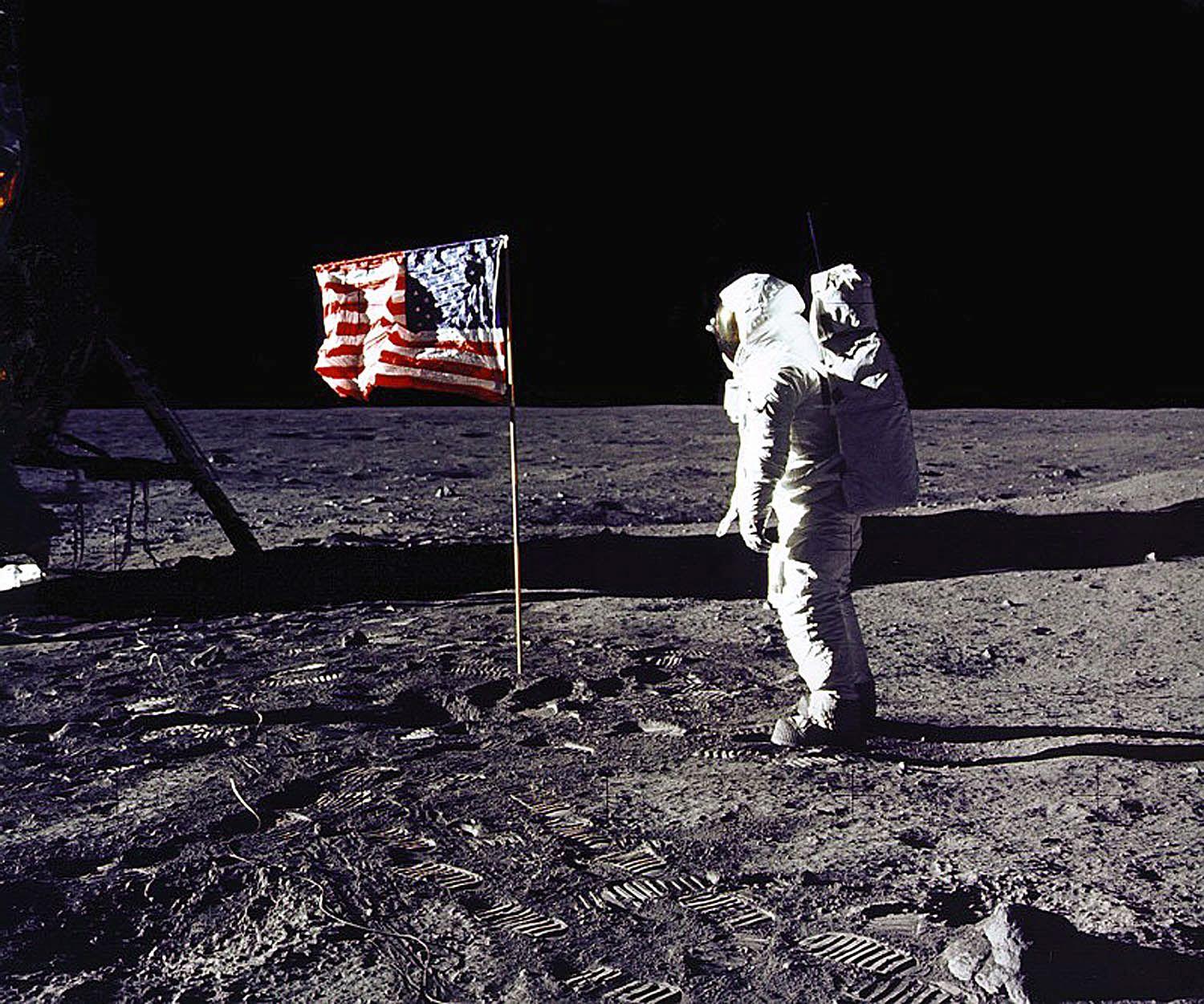 CHICAGO -- A priceless piece of national history is now in the possession of a space enthusiast, reports CBS Chicago.

The space artifact is from the Apollo 11 mission, when Neil Armstrong and Buzz Aldrin first stepped foot on the moon on July 16, 1969.

The astronauts collected moon rocks to be studied for years to come. Upon touchdown, Armstrong used one little bag to quickly put samples in a bag.

That bag and its contents are now owned by an Chicago area woman named Nancy Lee Carlson.

“I guess you could call her a little bit of a space geek, maybe a hobbyist. She has an interest in these types of things and she saw this and it interested her,” Carlson attorney Christopher M. McHugh says.

His client saw the bag on a U.S. Marshal’s auction page last year and had the winning bid of $995.

She sent it to NASA to confirm it was real, but NASA claimed it was their property and wouldn’t send it back.

Carlson filed a lawsuit, and last week a Houston judge ruled the bag belonged to her.

She is now the owner of a real Apollo 11 space bag covered in moon dust particles.

The bag is now in possession of a security company, until Carlson figures out the next step.