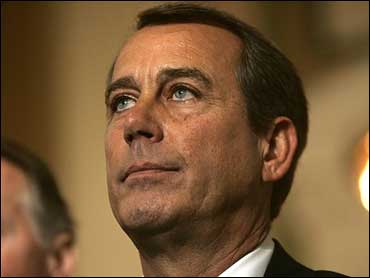 The Kansas City Chiefs, who on Tuesday waived Wayne Simmons because of his actions in Monday night's loss to the Denver Broncos, replaced him Thursday by signing former New Orleans Saints linebacker Ernest Dixon to a two-year contract.

The 27-year-old Dixon has played in 66 NFL games, spending the majority of his five-year career with the Saints. He has amassed 41 tackles, 4 ½ sacks, three forced fumbles and two interceptions on defense and 28 stops, a fumble recovery and a blocked punt on special teams.

Dixon played in four games for the Oakland Raiders this season before being released by the club on November 14th. He was signed by the Carolina Panthers in February as an unrestricted free agent, but was waived prior to the start of the season.

The 6-1, 245-pound Dixon enjoyed his most productive season for the Saints in 1996, when he established career highs with 32 tackles, four sacks, two forced fumbles and two interceptions.

Simmons was waived and fellow linebacker Derrick Thomas was fined for conduct detrimental to the team during the fourth quarter of the Chiefs' 30-7 loss to the Broncos. Simmons received a 15-yard penalty for unsportsmanlike conduct and was also involved in a personal battle with Broncos tight end Shannon Sharpe. The pair were fined $7,500 and $10,000, respectively, by the league on Wednesday.

The Chiefs committed five personal fouls on Denver's final scoring drive when the outcome had long been decided. Thomas was penalized twice for face masking Sharpe and once for unnecessary roughness after hitting Broncos quarterback Bubby Brister while he was laying on the ground following a sack.