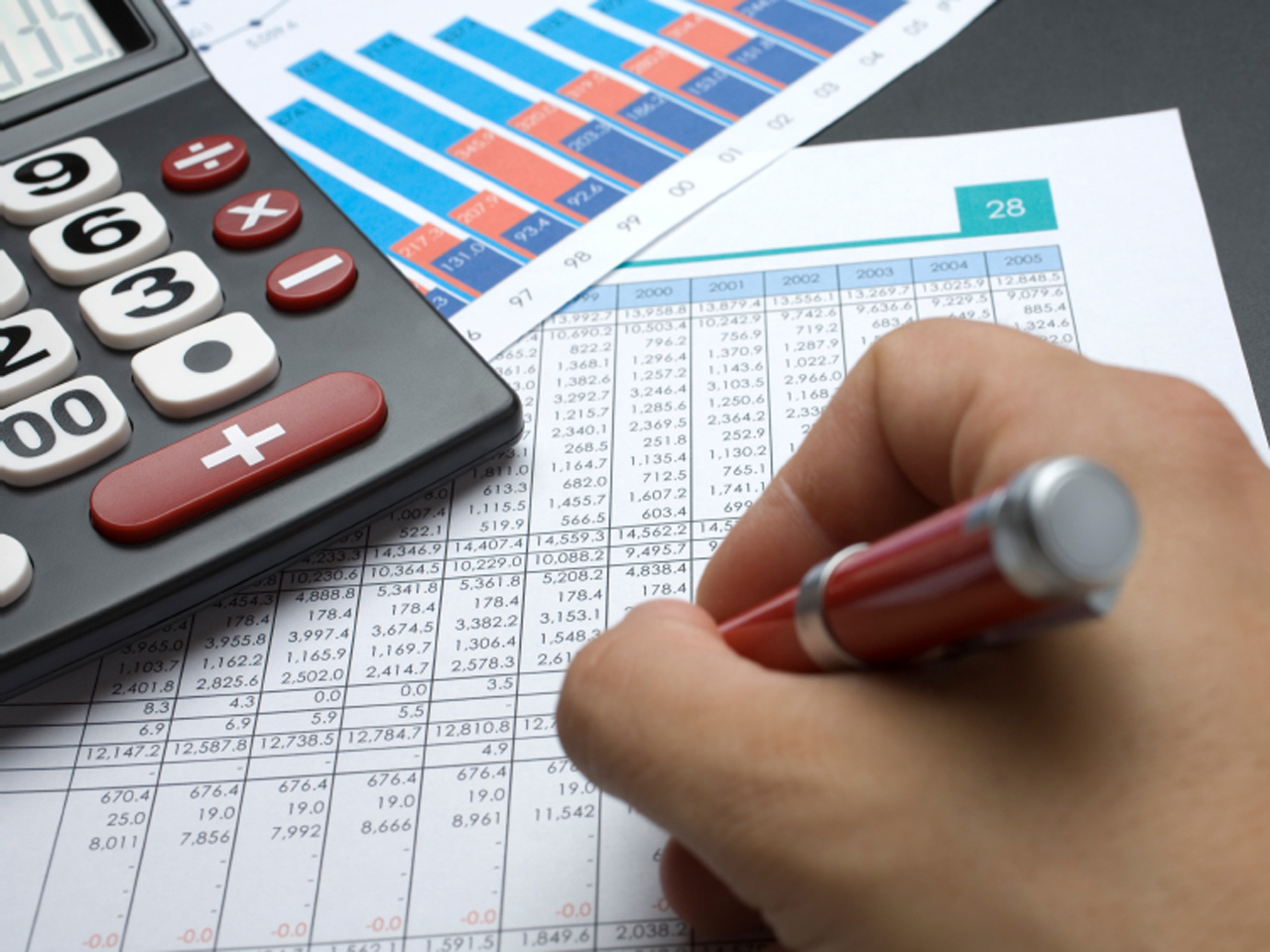 Researchers say they can predict a newborn baby's odds of becoming an obese child using a simple new calculation.

The new formula factors in six easily-available pieces of information: a child's birth weight, body mass index measurements of its parents, the number of people in the household, what type of occupation the mother has and whether or not she smoked while pregnant.

"This test takes very little time, it doesn't require any lab tests and it doesn't cost anything," study author Dr. Philippe Froguel, a professor from the School of Public Health at Imperial College London, said in a press release.

In a new study, the researchers derived the formula using data from a study that tracked 4,000 children born in Finland since 1986. At first the researchers were trying to develop a more complex formula looked for mutations in the children's genetic profiles, but they failed to make accurate predictions.

However, once they used data that was readily available at the child's birth to create the formula, the researchers found the 20 percent of children predicted to have the highest risk of obesity at birth made up about 80 percent of the obese children in the study pool.

"Once a young child becomes obese, it's difficult for them to lose weight, so prevention is the best strategy, and it has to begin as early as possible," said Froguel. "Unfortunately, public prevention campaigns have been rather ineffective at preventing obesity in school-age children. Teaching parents about the dangers of over-feeding and bad nutritional habits at a young age would be much more effective."

While the researchers were unable to accurately predict child obesity risk using a formula based on genetic variations, they say about one in 10 cases of obesity are caused by rare mutations that disrupt appetite regulation.

Their findings were published Nov. 28 in PLoS One.

Childhood obesity is a leading cause of early type 2 diabetes and heart and circulatory disease worldwide in developed countries. Among U.S. children, obesity rates have tripled over the past 30 years, with more than one-third of American kids and adolescents currently overweight or obese.

Parental obesity, smoking during pregnancy and socioeconomic status are already known risk factors for childhood obesity. Other risk factors include high-calorie diet, lack of exercise and psychological issues that may lead a child to overeat to cope, according to The Mayo Clinic.

Professor Paul Gately, a childhood obesity specialist at Leeds Metropolitan University in the U.K., told the BBC the calculator may help lead to a more focused warning about obesity risks.

"We've done a great job of outlining that obesity is a serious issue but we have made the general public paranoid that everyone is at risk," said Gately, who was not involved in the research. "Tools like this will help change that attitude. Once we use the tool, we need intervention programs for children at a greater risk."

"That calculation would have an 80 percent chance of being right so it really does a good job," adds Dr. Jonathan Fanaroff, an associate professor of pediatrics at University Hospitals Case Medical Center of Case Western Reserve University in Cleveland, to CBS Philadelphia. "Maybe this calculator will get some families who might otherwise not take a healthy lifestyle seriously to take it more seriously."

The childhood obesity calculator from the study is also available online.