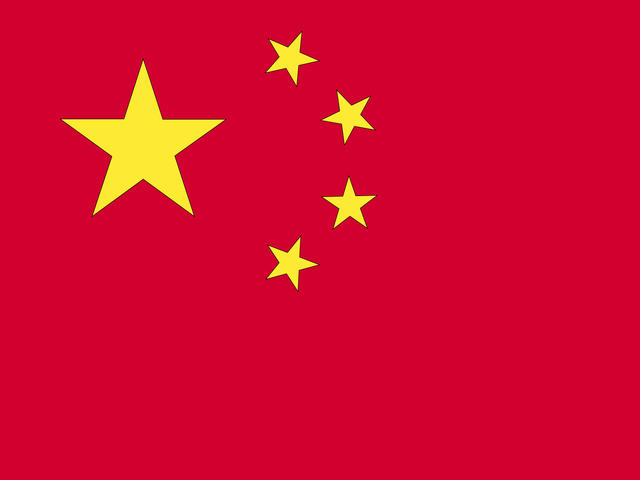 (AP) BEIJING - The Chinese father of a forcibly aborted baby whose case prompted an international outcry has been beaten and forced into hiding, while his wife and other family members have been labeled traitors by fellow townspeople, the man's sister said Tuesday.

Photos of the mother and dead baby had been circulated online, embarrassing the government and prompting the suspension of three local officials in Shaanxi province. The officials had forcibly aborted the late-term pregnancy earlier this month because it violated the country's tough one-child policy.

Apparently angered over the family's contacts with journalists, the local government has since organized a backlash against the family members, calling them traitors and keeping them under surveillance, Deng Jicai, a sister of the 30-year-old father Deng Jiyuan, said.

"We are already heartbroken from losing the baby. How did we become traitors?" Deng Jicai said.

Deng Jiyuan's wife Feng Jianmei, 23, was forced to undergo an abortion on June 2 - seven months into her pregnancy - because the family could not afford a 40,000 yuan ($6,300) fine for having a second child. Graphic photos of the dead fetus lying next to Feng were posted online, drawing public condemnation and renewing criticism over the one-child policy.

But Deng Jicai said officials appeared to be cracking down on the family as well.

About a dozen guards patrol outside Feng's room in the hospital and even follow family members when they go to the washroom or leave the hospital, the sister said.

Deng Jicai said her brother and sister-in-law had refrained from speaking to media but decided to speak to German reporters who traveled to Shaanxi when the government did not produce investigation results as promised.

"We did not make more out of the story," Deng said. "My sister-in-law mainly stated what she had experienced."

She said Deng Jiyuan tried to travel to Beijing last week to meet with journalists and lawyers but did not succeed.

"More than 100 people and a dozen of cars showed up to stop him, and a man suddenly appeared and kicked my brother in the stomach," she said.

On Sunday, townspeople, under control of the local government, unfurled a banner near the hospital, calling the family traitors and demanding their expulsion from the town, the sister said.

On the same day, Deng Jicai said Deng Jiyuan disappeared. She said the family got a brief phone call from him 48 hours later telling his family not to worry about him.

"We are still worried," the sister said. "What if the government finds him?"

A man who answered the phone at the county government family planning office said the investigation into the illegal abortion was under way but added he did not know anything else.

"I am a student intern who just got here yesterday," said the man, who only gave his family name Li.

A Chinese researcher said it is common for people who try to seek outside help to get into trouble with local governments and even their fellow citizens.

Liang said the local government is resorting to physical means to keep the victims from the media to prevent further coverage of the case.