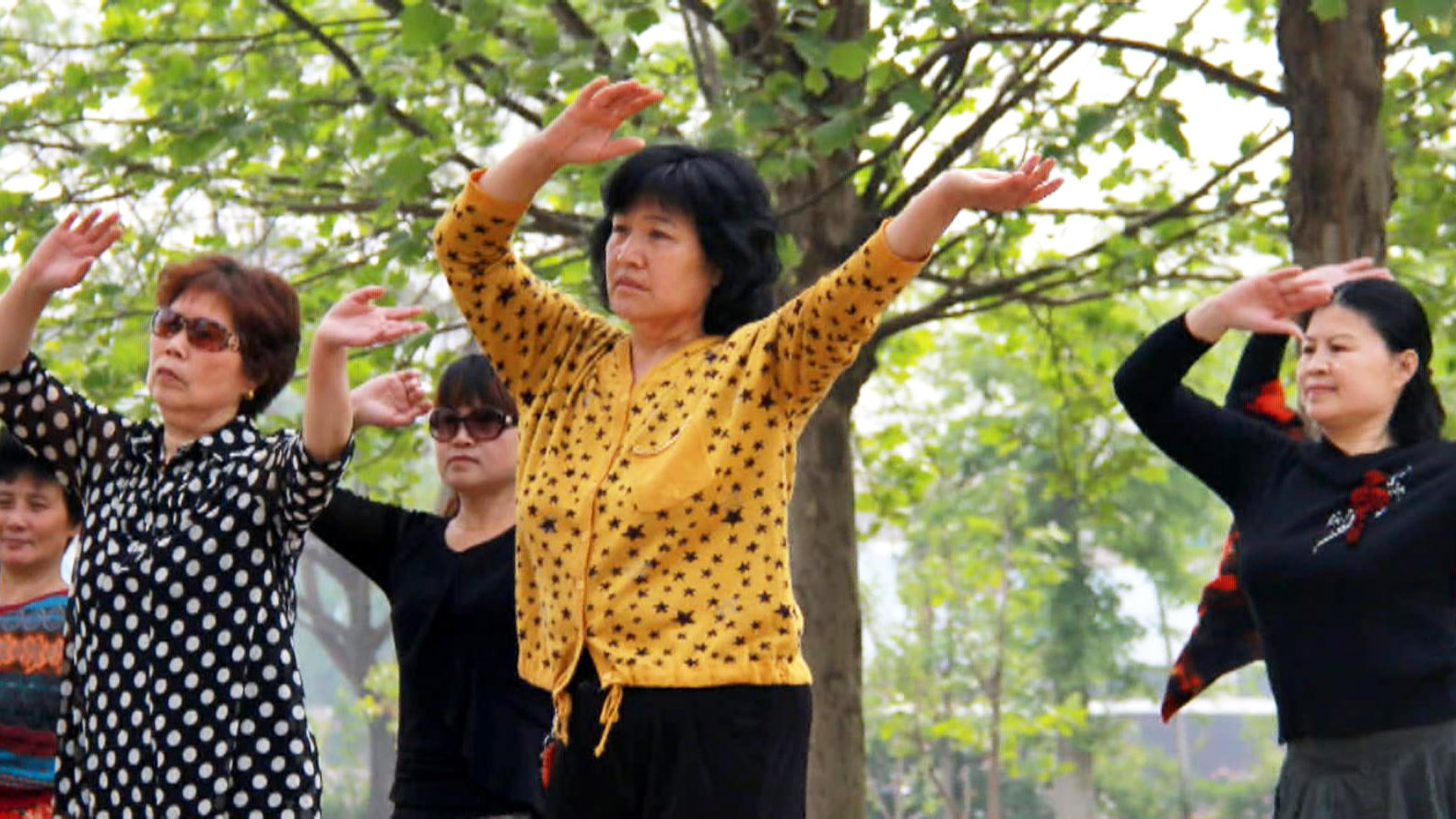 BEIJING - China's dancing grannies have taken their moves to the record books.

Some 31,697 people in Beijing, Shanghai and four other cities set the new mark on Saturday by performing choreographed dance moves together for more than five minutes, Guinness said on its website.

Participants in Beijing posed with Guinness representatives in front of the city's iconic Bird's Nest stadium.

Generally middle-aged and elderly women, such dancers are a common site in parks, plazas and other public spaces in Chinese cities. While considered a healthy way to exercise and socialize, the performances have sometimes drawn criticism from those living nearby over the loud music accompanying the moves.