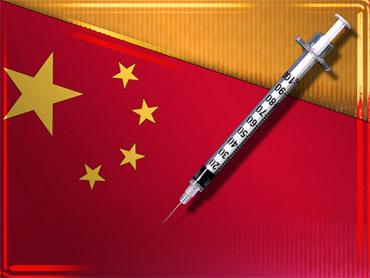 A kindergarten teacher in southwestern China has admitted she used an empty hypodermic needle to prick 63 of her students on the hands, feet and buttocks as punishment for bad behavior, state media reported Friday.

None of the children has tested positive for infectious diseases but their parents have demanded compensation totaling 1.8 million yuan ($265,000), more than a Chinese teacher makes in 50 years, the Xinhua News Agency said. It did not say how the abuse was discovered or whether the needle pricks became infected or caused injuries.

The teacher, Sun Qiqi, has been diagnosed with an unidentified personality order and faces charges of "endangering public security by dangerous methods," Xinhua said.

She was tried on Thursday at the Jianshui County People's Court in Yunnan province, but no verdict has yet been announced.

Police quickly arrested a number of suspects and a court sentenced seven to prison terms of up to 15 years.