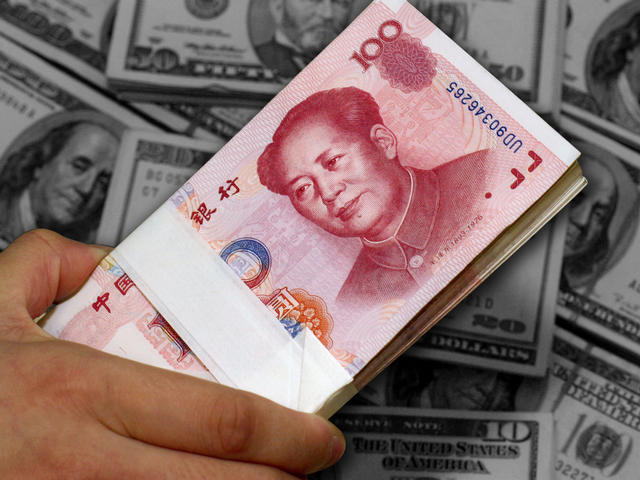 (MoneyWatch) There's an old saying that it isn't what a man doesn't know that gets him into trouble, but what he knows for sure that isn't true. This certainly applies to the belief that you should favor investing in countries that will have the fastest economic growth. Unfortunately, the historical evidence shows that not only is this wrong, but you might miss out on better returns.

The financial media is regularly feeding investors stories about the great growth prospects in some country, with China typically leading the headlines. Even Burton Malkiel, author of A Random Walk Down Wall Street, has been promoting the China story.

The first half of this year provided us with a perfect example. In the first quarter China's GDP grew 8.1 percent. In the second quarter it grew 7.6 percent. The figures for the U.S. economy were just 2.0 percent and 1.7 percent, respectively. Yet through August 31, based on the change in its net asset value (NAV) the SPDR S&P China ETF (GXC) returned 0.7 percent, while Vanguard's 500 Index fund (VFINX) returned 13.4 percent.

The rate of growth of a country's economy doesn't determine investment returns. What determines the rate of return are valuations and whether the market's expectations about future growth are matched:

In the case of China, not only were their valuations much higher (reflecting the expectations for rapid growth), but the growth of the economy was less than what the market expected. In the case of the U.S., our economy weathered the financial crisis better than expected. In other words, surprises can determine a large percentage of returns. And by definition, surprises aren't forecastable.