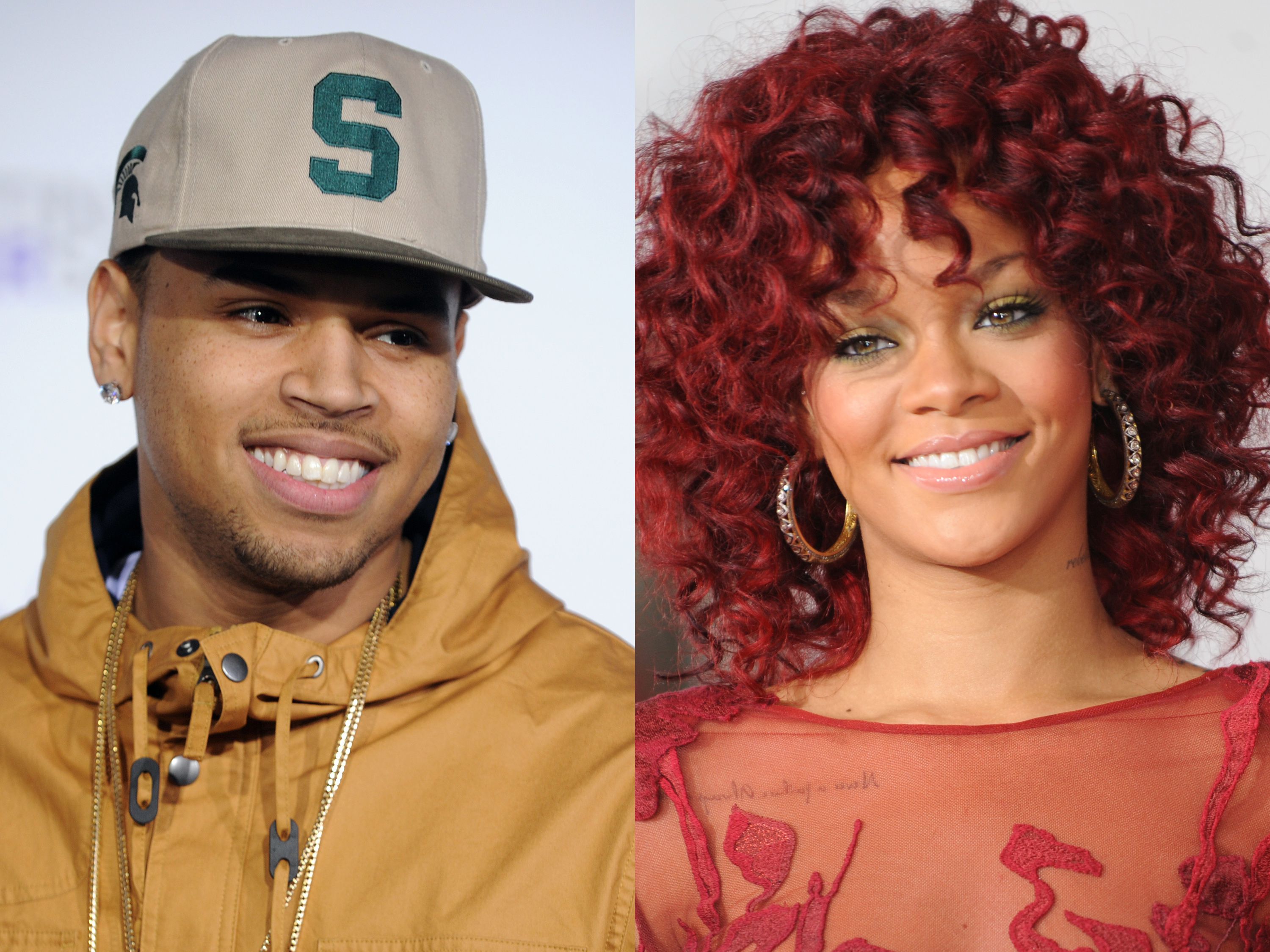 LOS ANGELES (CBS/AP) It's not often that award show producers have to take court orders into consideration when planning a ceremony.

But Sunday's Grammy awards were complicated a bit by a court order involving two nominees - Chris Brown and Rihanna - who have to steer clear of one another.

The stay-away order is a remnant of Brown's 2009 assault case, in which he admitted beating Rihanna in a rented sports car after a pre-Grammy party.

Concerned about the former couple reconnecting, a judge ordered them to stay at least 50 yards apart for the next five years. The lone exception was if they both attended a music-industry event, where they would have to stay 10 yards apart - a lot more than an arms' length distance.

Rihanna's attorney, Donald Etra, says his client would like the order downgraded so the pair could be in closer proximity without risking Brown's probation. But he says no discussions about requesting a new order from the judge have taken place.

Etra says the Barbados-born-pop singer has put the incident behind her.

Brown meanwhile was commended by a Los Angeles judge in November for the way he is handling his probation on the assault conviction. Los Angeles Superior Court Judge Patricia Schnegg said no one has worked harder than Brown to complete the terms.

She said the 21-year-old had completed roughly 73 out of 180 days of community service and is almost finished with his required domestic violence counseling.

She is requiring Brown to perform physical labor, but has allowed him to work in his home state of Virginia.

Brown, whose chart-topping hits include "Kiss Kiss" and "Forever," is on five years of probation after pleading guilty to attacking Rihanna during an argument after a pre-Grammy Awards party in February of 2009.