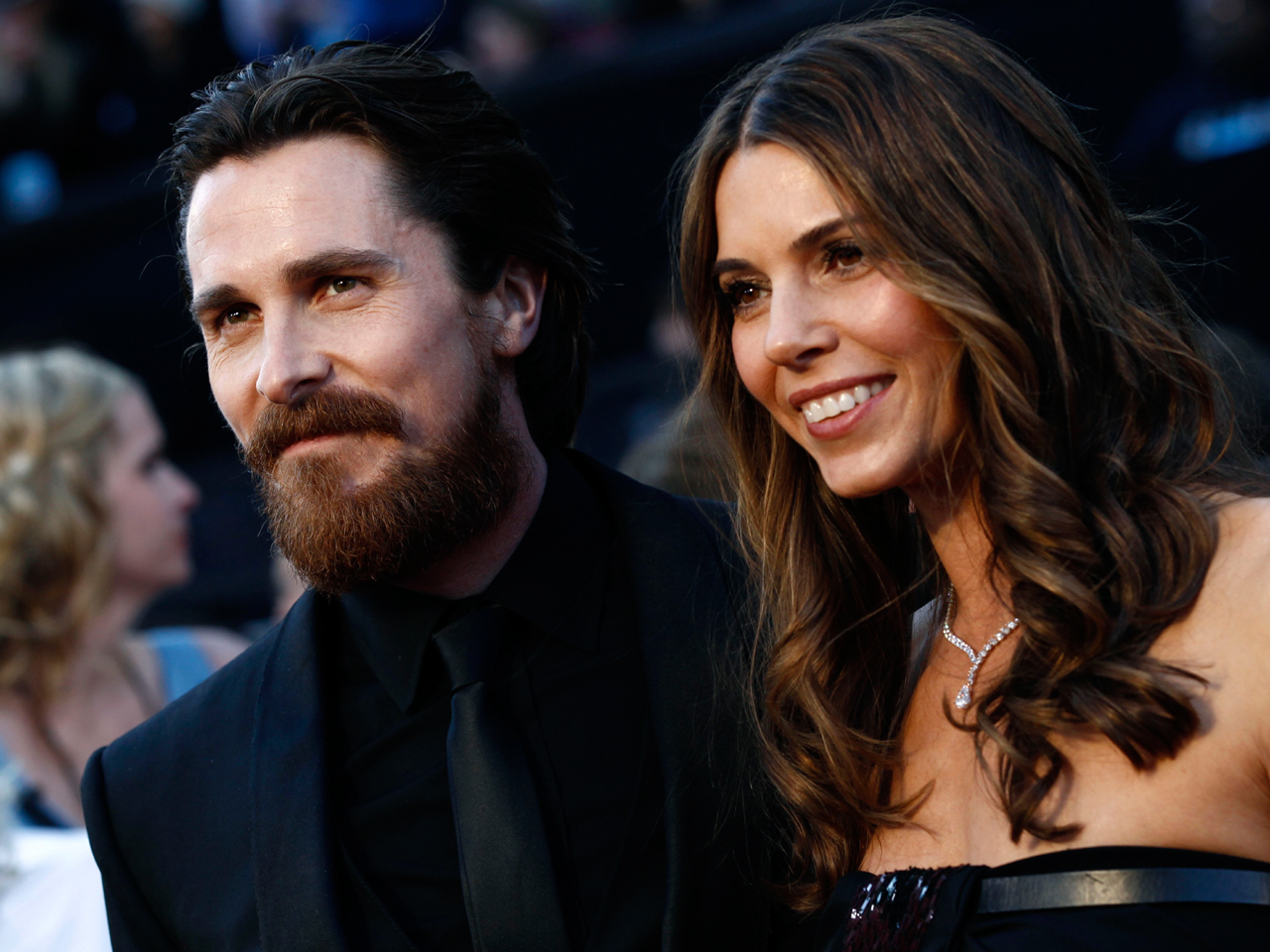 (CBS) British actor Christina Bale has a bit of a reputation for expletive-laden tirades.

But at the Academy Awards ceremony Sunday night in Los Angeles, he was watching his language and he let everyone know it.

"I'm not going to drop the f-bomb like (Leo) did, I've done that plenty of times before," said Bale, who won for his role as a drug-addicted ex-boxer in "The Fughter."

He was referring to actress Melisaa Leo, who plays his mothe rin that movie. She won the Oscar for best supporting actress and was so overwhelmed she uttered the f-word, which was dropped out in the broadcast.