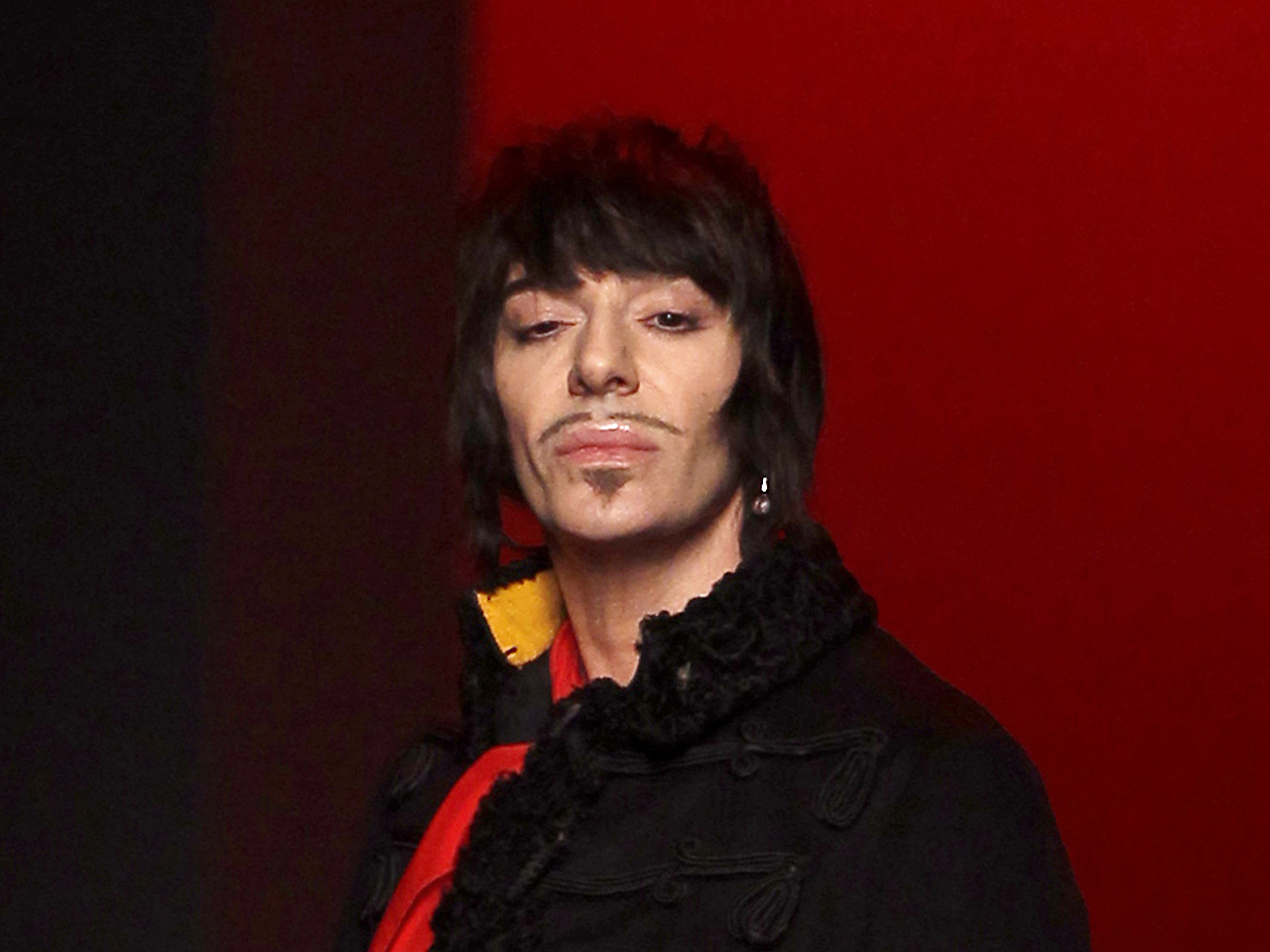 "The House of Dior confirms, with the greatest firmness, its policy of zero tolerance for any anti-Semitic or racist comments," Sidney Toledano, Dior chief executive, said in a statement. "Pending the results of the inquiry, Christian Dior has suspended John Galliano from his responsibilities."

According to the Agence France Presse news agency, police briefly detained Galliano, 50, on Thursday night in Paris' fashionable Marais district after a couple at the La Perle cafe accused him of verbally assaulting them using racial and religious remarks.

Although it's unclear what led to the altercation, an eyewitness who dined next to Galliano told Vogue UK that the dispute started when "he spoke to a couple at a nearby table to say 'Cheers' and they insulted him."

The British designer's lawyer Stephane Zerbib told AFP the designer "formally denies the accusations of anti-Semitism made against him."

Galliano "is not at all in this state of mind (and) will explain later," Zerbib said, adding that "legal action will be taken against those making such accusations."

Galliano's suspension is a big blow at a bad moment for one of world fashion's most storied companies. Dior would not comment on whether it would present its collection as planned at the Fall 2011 ready-to-wear shows that start up in Paris next week.

His flamboyant personality and over-the-top creations have become synonymous with Dior over his 14-year tenure. He revamped and modernized the image of the house and sent out intricate, imaginative collections themed around everything from ancient Egypt to Masai tribesmen and 18th century equestrians.

Known for his chameleon style, he thrills fashion insiders at the end of each runway show by taking a puffed-out rooster strut, always in an outrageous costume.