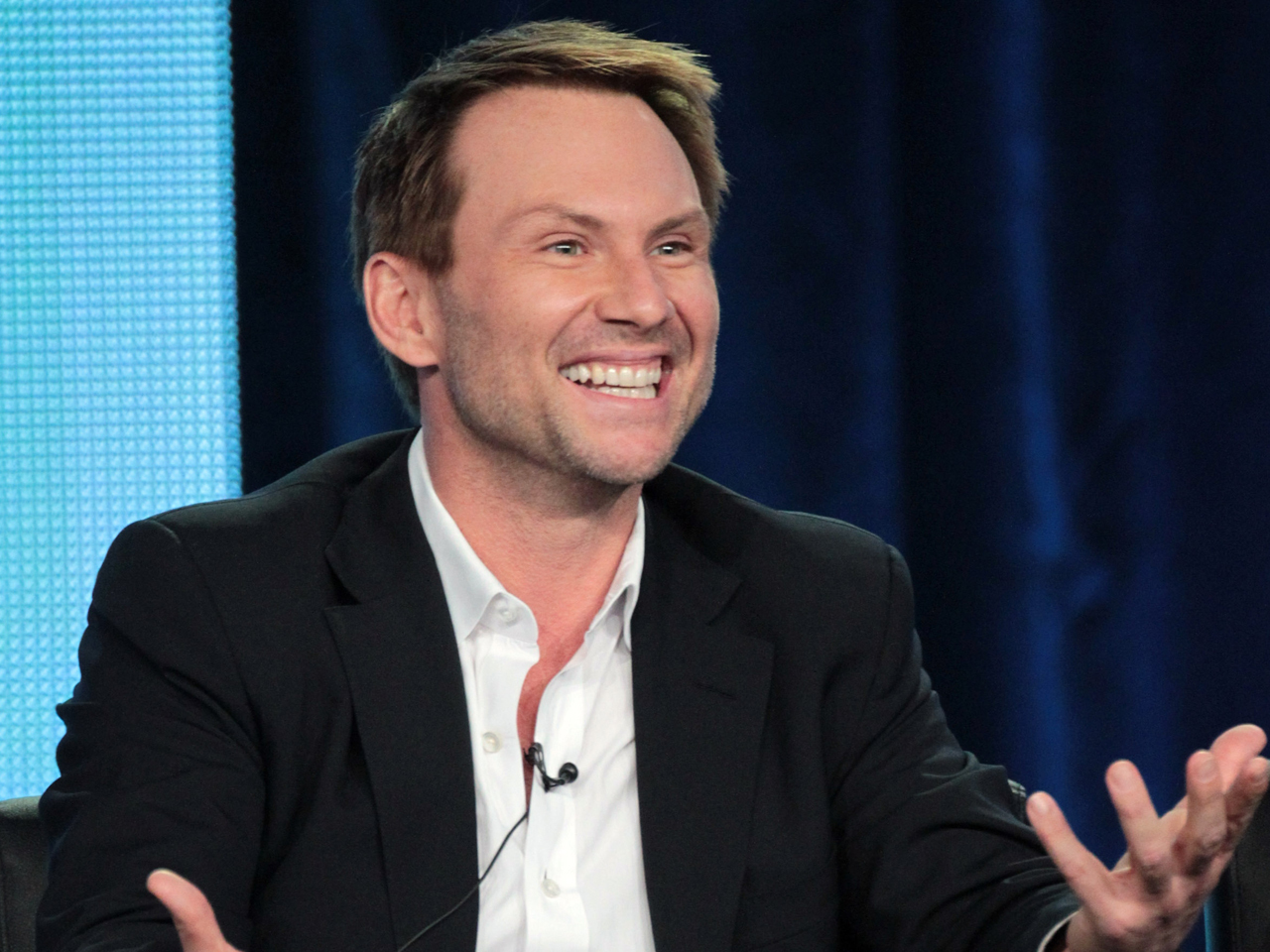 Christian Slater is an engaged man.

The 43-year-old actor has proposed to girlfriend Brittany Lopez. He broke the news this week during a visit to "Late Night with Jimmy Fallon."

"Yeah, that's true," Slater confirmed before describing how he met Lopez in Florida in 2009, which turned out to be quite an interesting tale.

"I went down to Miami a couple years ago, stayed at this little resort called Little Palm Island...and this girl came walking along with another lady, a slightly older lady," he said. "I was sitting in my usual spot, eating my oatmeal that morning...and this spot was famous for people proposing to each other...and next thing I know she gets down on one knee and proposes to this older lady...I thought I had just witnessed a nice lesbian engagement, so I was coming over to say congratulations, but it turns out it was her aunt and she was just trying to help her aunt capture the beauty and the romance of the moment. She was making a joke, and I witnessed it, and it intrigued me, and the next thing I know we were hanging out in the Everglades."

This will be Slater's second marriage. He has two children with ex-wife Ryan Haddon; they divorced in 2007.

Watch a portion of Slater's visit to Fallon's show below: