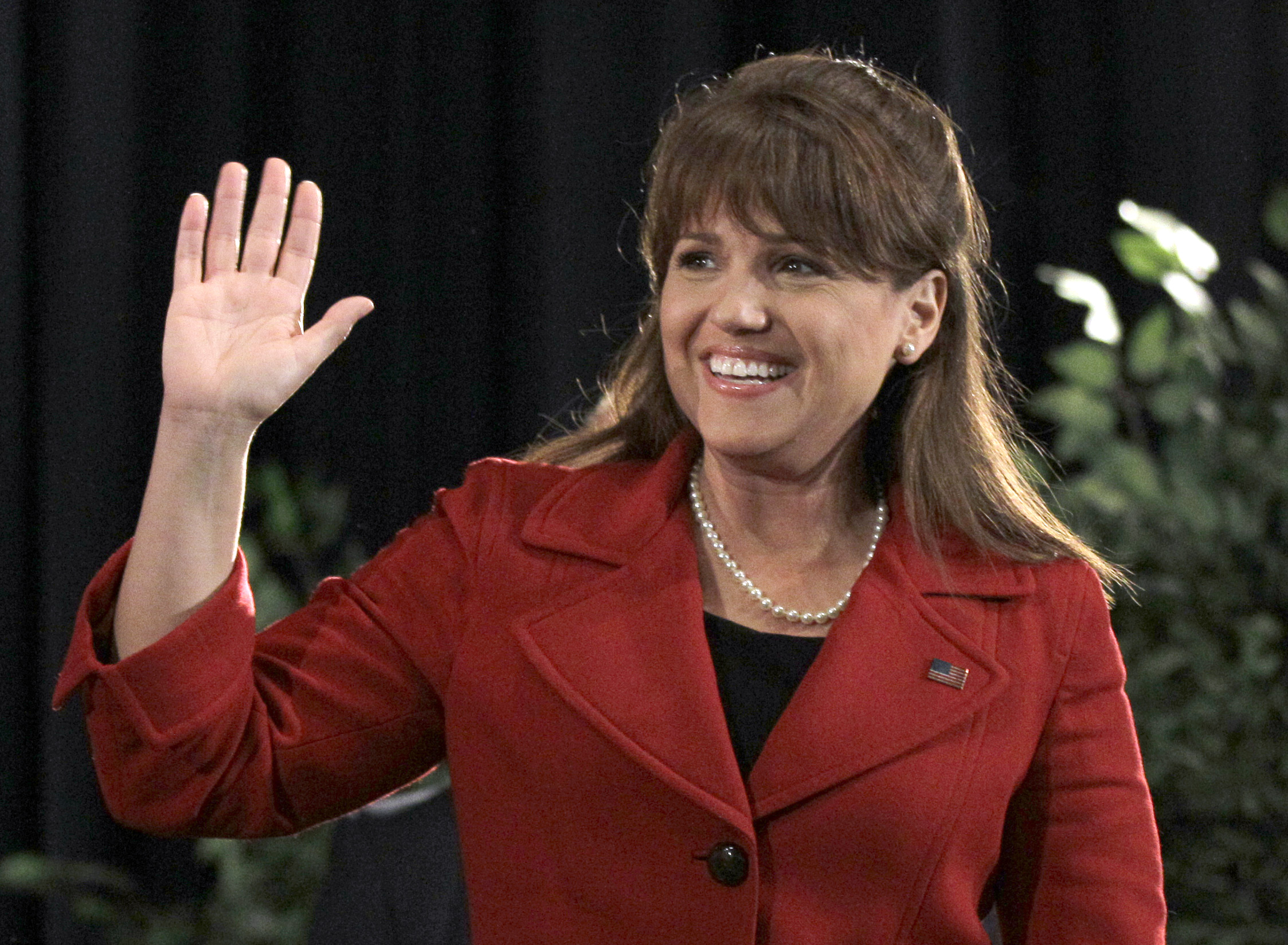 Christine O'Donnell, the Delaware Republican Senate candidate who lost on Tuesday to Democrat Chris Coons, said today that Republican establishment should have given her more support in the race but chose not to because of their "bruised egos."

When the state party leader chose not to endorse her, he offered "excuses rather than admitting we should have united," she said on NBC's "The Today Show."

"The deal they tried to package was soundly rejected by the voters, and they just coudln't stomach it to say, 'I was wrong,'" O'Donnell said. "What we did was bust up the back room deals, put the political process back in the hands of the people. The voters of Delaware chose me as opposed to who the party anointed."

O'Donnell did have the support of former Alaska Gov. Sarah Palin, though Palin never visited Delaware to campaign on her behalf. However, Palin helped, O'Donnell said, by deflecting attacks from the media. "She did what a lot of other Republican leadership should have," she said. "It should've been the big boys in the party" defending her.

O'Donnell said she is not sure what her next move is, but she is considering book deals.