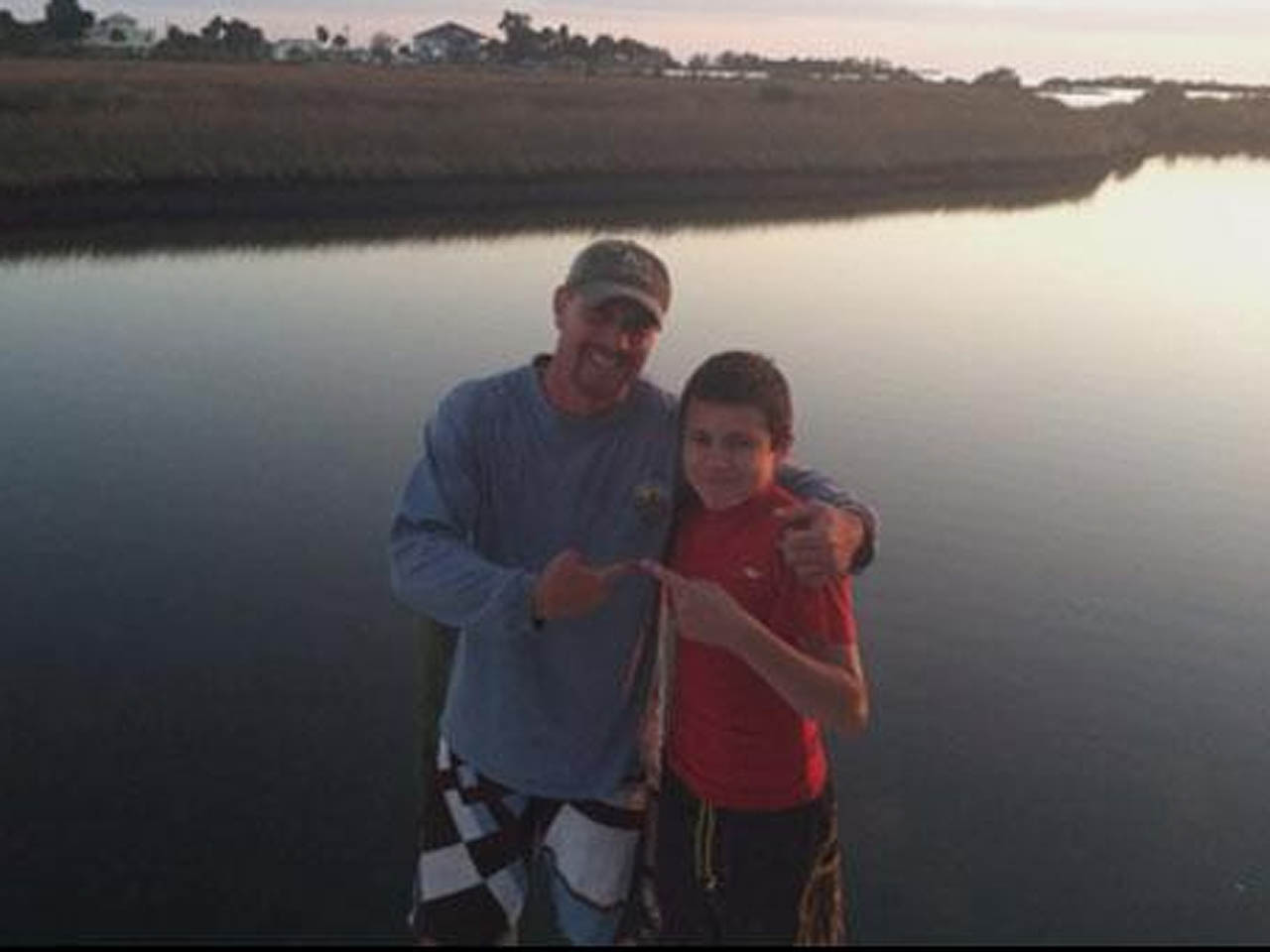 ST. PETERSBURG, Fla. - A father and son who went diving on Christmas Day with new equipment the boy got for a present have been found dead in an underwater cave at a north Florida wildlife refuge.

The Hernando County Sheriff's Office said Thursday that Holly King called authorities after her fiancé, Darrin Spivey, and his 15-year-old son Dillon Sanchez didn't return home after a planned dive in the 300-foot deep Eagle Nest Sink cave about an hour and a half north of Tampa.

A sign near the entrance to the cave reads: "Cave diving in this area is extremely dangerous - even life threatening!! Do not dive unless you are a certified cave diver!!"

"It is something that was suppose to be good thing that turned tragic on Christmas day," says Denise Maloney, Public Information Officer for the Hernando County Sheriff's Office.

At least six other people have died while diving at Eagle's Nest since 1981, reports CBS affiliate WTSP.