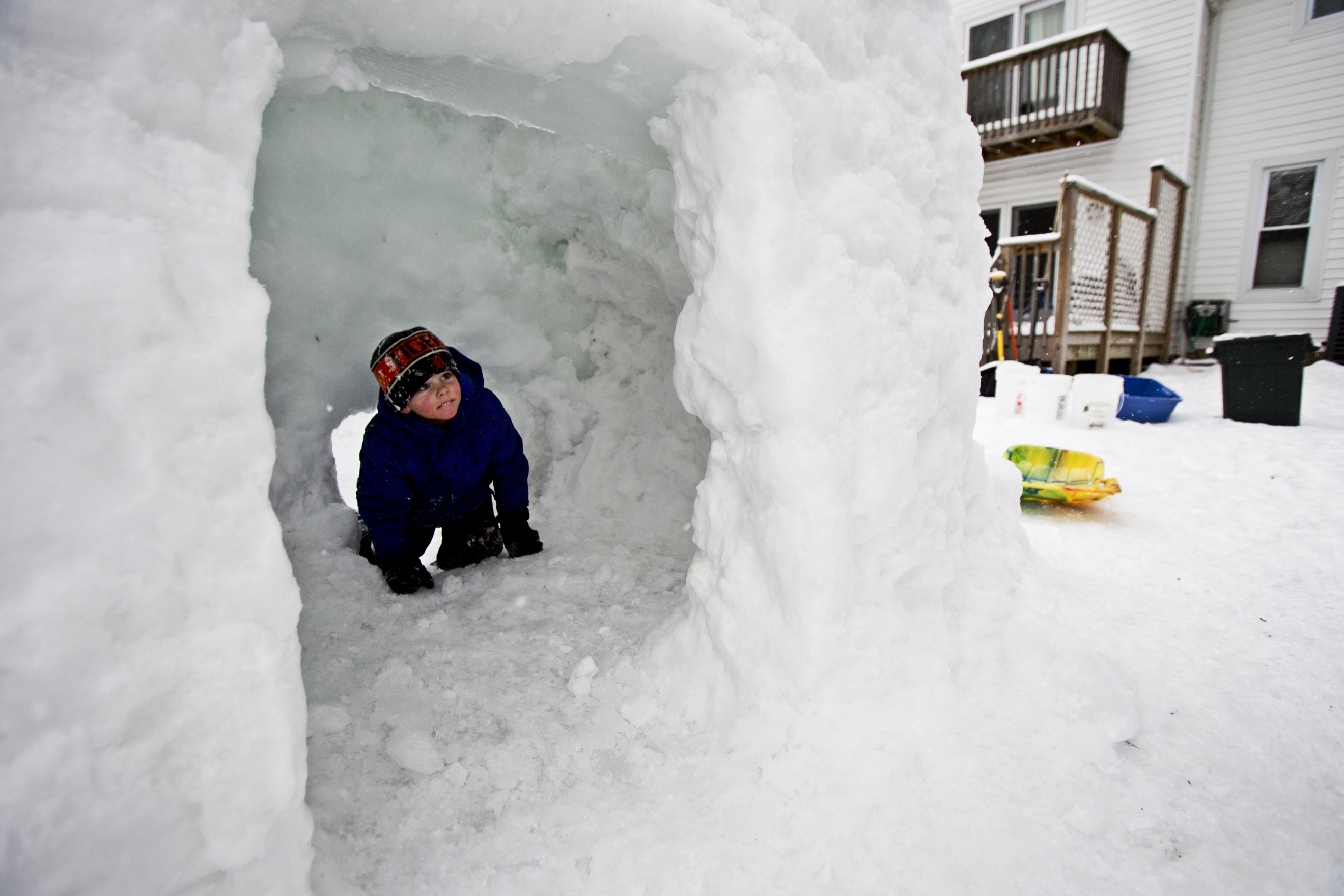 The ice that snapped utility poles and knocked out power to more than half a million people in the U.S. and Canada was stubbornly hanging on Wednesday as frigid temperatures cloaked a region from the Great Lakes to New England.

At least 24 deaths have been linked to the storm, some from carbon monoxide poisoning as people struggle to stay warm.

In the U.S., the nationwide death toll from the storm reached at least 14 on Tuesday, when a 50-year-old man in Maine was overcome by carbon monoxide fumes from a generator.

It was the second reported death attributed to fumes from a generator during the storm.

Utility crews from Maine to Michigan and into Canada made progress getting the lights back on Wednesday and people were slowly trickling out of shelters to spend Christmas Day at their finally-warm homes.

The number of customers in Maine without power had dropped to 60,000 by Wednesday. In Michigan, about 156,000 people were still without power Wednesday afternoon, down from more than 500,000 at the storm's peak. Snow is falling across most of the state and temperatures are in the teens and 20s.

The cold means ice isn't melting off lines and limbs, while wind gusts of more than 20 mph could bring down more branches. Two to 6 inches of snow in places on Thursday will hamper line crews trying to get to remote spots.

The ice storm last weekend was one of the worst to hit during a Christmas week and repair crews were working around the clock to restore service. States that weren't hit were sending crews to help.

Christmas day in New York City was partly sunny, with a high near 28 degrees, according to the  National Weather Service, and tomorrow the city will see a "slight chance of snow showers before noon, then a slight chance of rain showers between noon and 3pm."