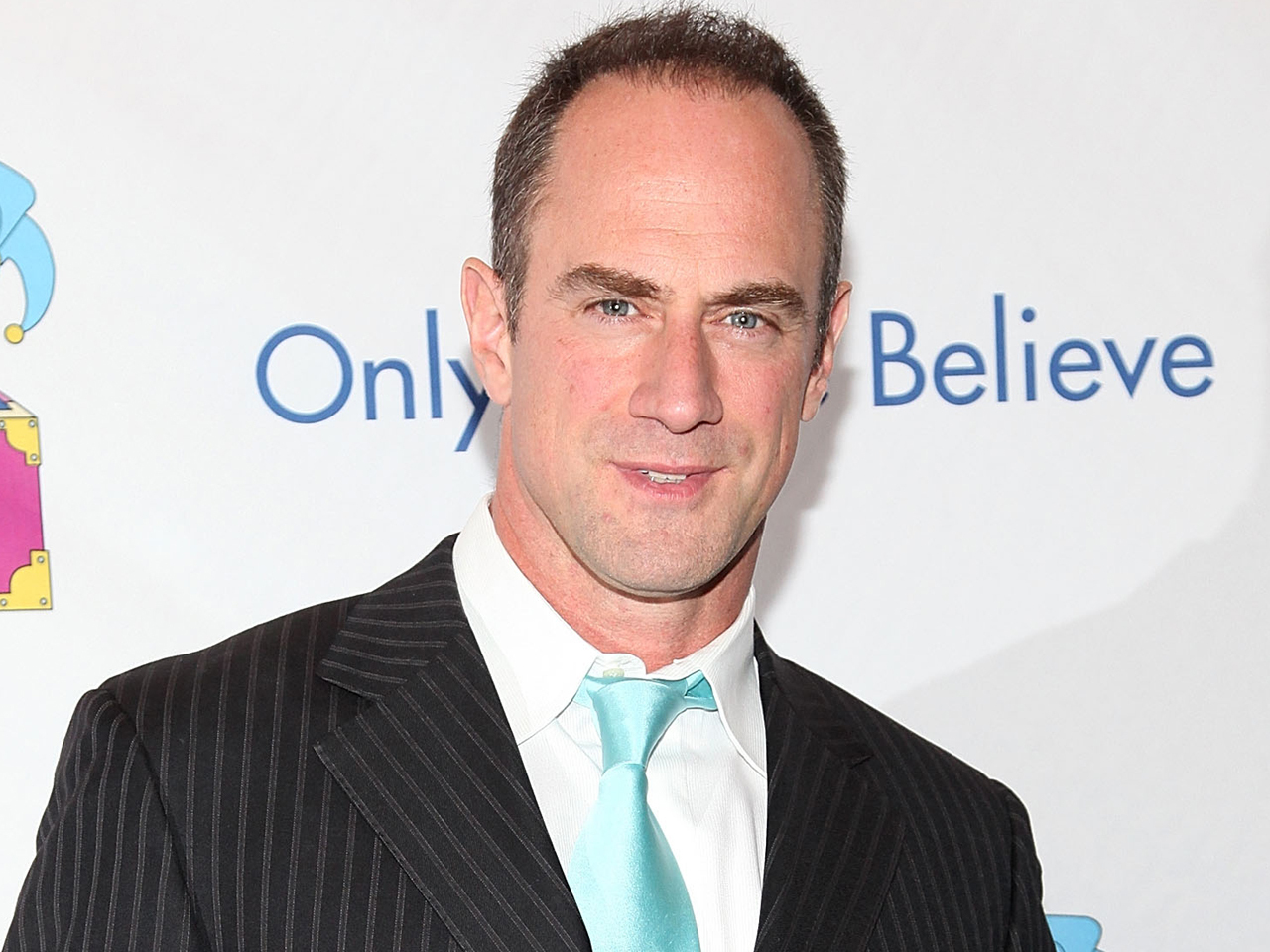 Christopher Meloni is leaving the law behind him for some laughs.

The "Law & Order: SVU" alum has landed the starring role in Fox's adaptation of Justin Halpern's book "I Suck at Girls."

In the still untitled comedy, Meloni will play Jack Dunlevy, a previously uninvolved father of two who is forced to become more of a Mr. Mom when his wife returns to law school and he has no choice but to get more hands on with parenting (albeit with his own blunt style).

For those who only know Meloni as Detective Elliot Stabler on "SVU," you'll be surprised to know that the actor got his start in comedy with roles in "The Fanelli Boys," "Dinosaurs," and "Wet Hot American Summer."

Halpern and Patrick Schumacker ("S#*! My Dad Says") will pen the script and executive produce alongside "Cougar Town" co-creator Bill Lawrence and Jeff Ingold, while Victor Nelli will direct the single-camera pilot.

Meloni, most recently had an arc on HBO's True Blood, and will soon appear on the big screen in "White Bird in a Blizzard," "Small Time," "42," "Man of Steel" and "Sin City: A Dame to Kill For."

Tell us: Are you excited to see Meloni is his own series? Do you think he'll be funny?