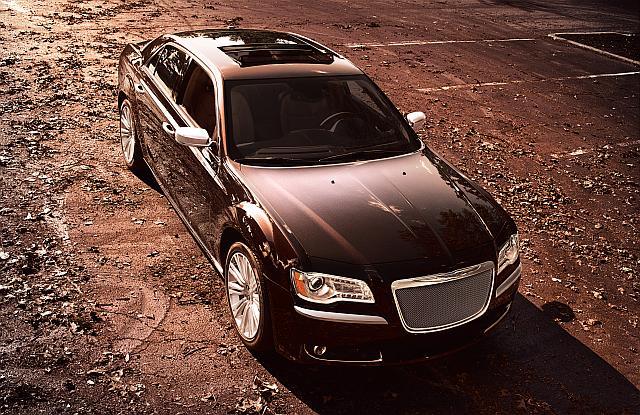 (MoneyWatch) Chrysler Group reported today its biggest August sales since 2007, up 14 percent over August a year ago.

This is the 29th straight month of sales gains for Chrysler since it bounced back from its 2009 bankruptcy and government rescue. "Our hard work over the past few years is starting to pay some dividends in our sales growth, quality awards and profitability," said Reid Bigland, head of U.S. sales.

When all companies have reported later today, analysts expect total August sales to be up by double digits over August last year. In fact, the forecast from J.D. Power and LMC Automotive projects these August results to be the strongest in four and a half years.

On the other hand, Power-LMC lowered its full-year forecast slightly to 14.2 million vehicles from its previous number of 14.5 million. Weaker U.S. economic reports recently and the continuing economic crisis in Europe prompted the forecast reduction, their analysts said.

The biggest projected sales gains by company are for Honda (up 62 percent vs August 2011) Toyota (up 41) and Volkswagen (up 33), according to estimates by TrueCar.com. Toyota and Honda thus continue their strong recovery from 2011, when their inventories were constricted by the Japanese earthquake and tsunami.