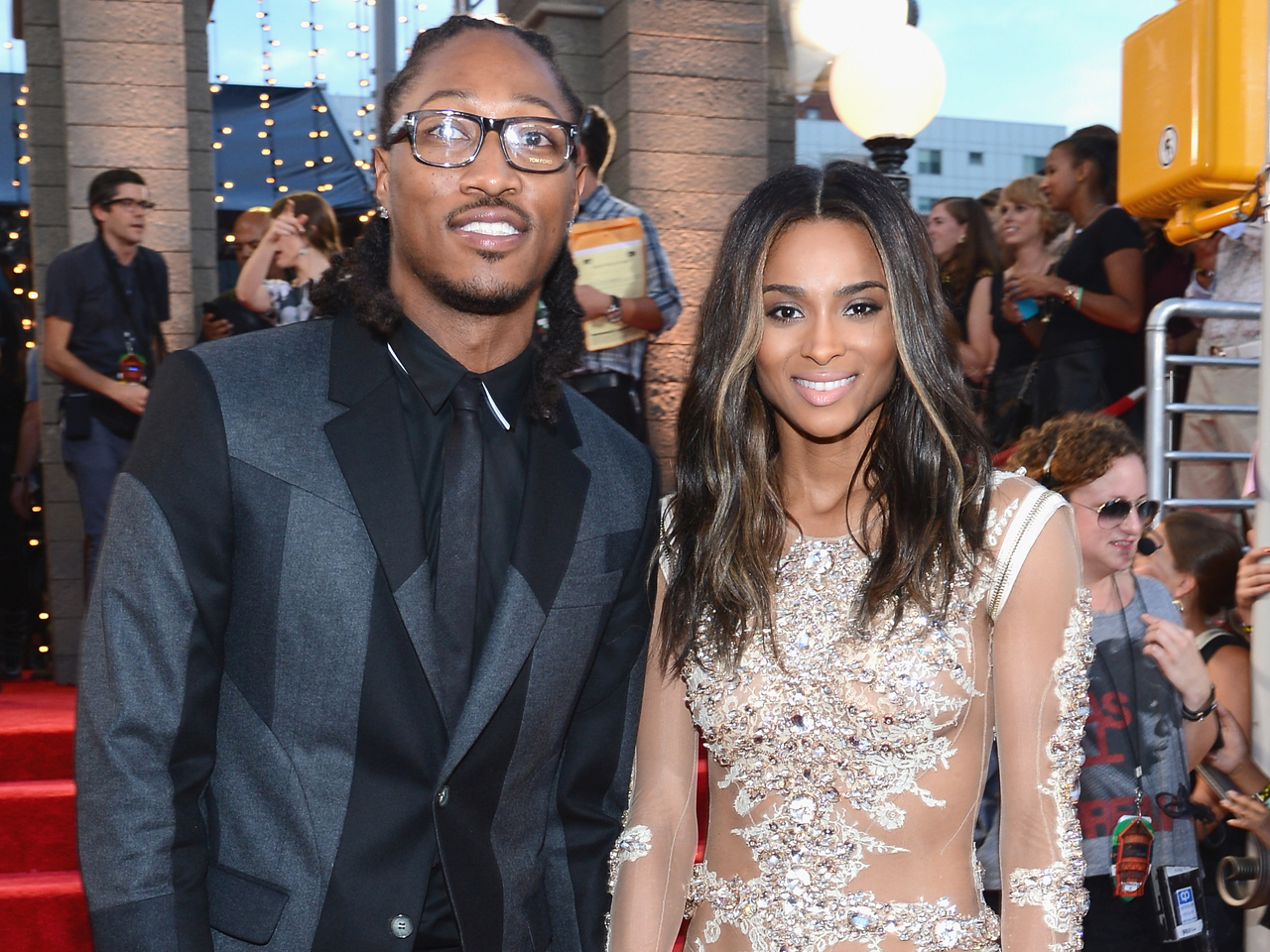 Ciara's future is Future: The R&B singer and the rapper-producer are engaged.

Future surprised the Grammy-winner with a 15-carat diamond ring over the weekend, their publicist, Chris Chambers, told The Associated Press on Sunday night. She was already celebrating her 28th birthday in New York when he proposed.

Future and Ciara have been dating for a year. No wedding date has been set.

Future is also a producer who has collaborated with Rihanna and his future wife. He's currently on tour with Drake.

Besides the recent single "Body Party," Ciara's hits include "Goodies," "Promise" and "Like a Boy."