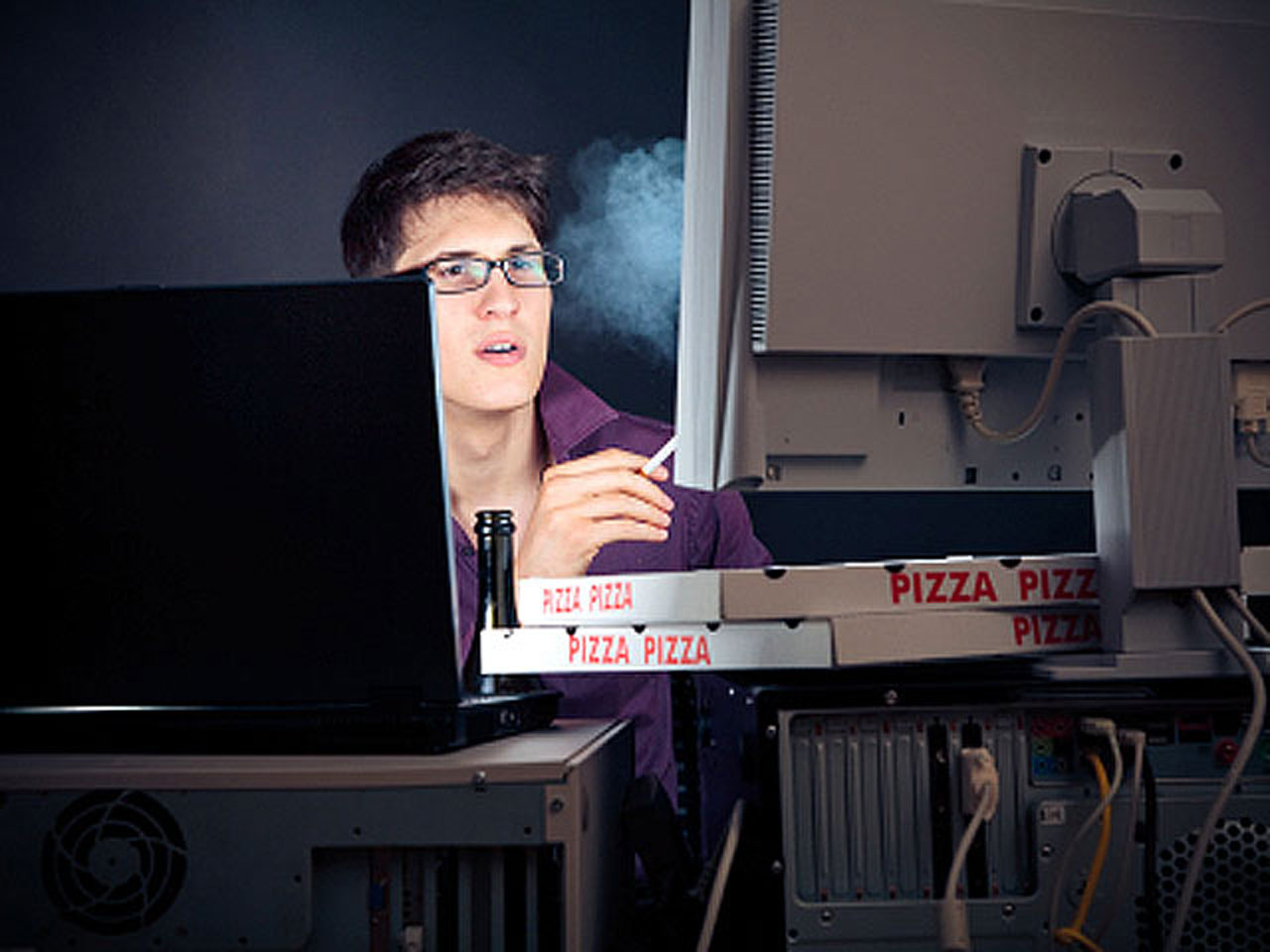 A new study that looked at the effects of cigarette taxes on alcohol consumption showed that increases in the additional fees were associated with modest to moderate declines in drinking among some groups of smokers who had higher potentials for alcohol abuse.

About 18 percent of U.S. adults smoked last year, according to the Centers for Disease Control and Prevention.

Corresponding author Sherry McKee, associate professor of psychiatry at Yale University School of Medicine, explained in a press release that smoking and heavy drinking have been known to go hand in hand. Tobacco was recently shown to increase the effects of alcohol in rats and, in turn, increase the risk for heavy drinking and other alcohol-related issues, McKee noted.

The move to push smokers to quit has also intensified. Outdoor bans on smoking across the countryhave doubled over the last five years to include nearly 2,600 non-smoking outdoor areas. During the study period of 2001 to 2005, cigarette tax rates went up from seven cents to $1.60, with the average rate going up 61 cents.

"Cigarette taxes have broad population reach and have been recognized as one of the most significant policy instruments to reduce smoking," McKee said. "Increases in cigarette taxes predict decreases in smoking initiation, increases in quitting, and reductions in cigarette-related (illness and death). By increasing the price of cigarettes, taxes are thought to encourage smokers to reduce their use of cigarettes or quit altogether, and discourage non-smokers from starting to smoke."

But what about drinking?

Researchers interviewed 21,473 alcohol consumers who were part of a survey conducted by the National Institute on Alcohol Abuse and Alcoholism (NIAA). Drinkers were talked to between 2001 and 2002, and 2004 through 2005.

Smokers were considered to be people who consumed cigarettes at least once a day. Fifty-one percent of the subjects lived in the 31 states that increased taxes during the study period.

Increases in cigarette taxes were linked to lower alcohol consumption and frequency of drinking among some vulnerable groups, which included: hazardous drinkers, young adult smokers (18 to 29-year-olds) and smokers in the lowest income category studied. Hazardous drinkers were defined as men who drank more than 14 drinks at one session or women who drank more than seven drinks each sitting. Anyone who reported binge drinking at least once in the past year -- which the CDC defines as five or more drinks in two hours for men and four or more drinks during the same time period for women -- were also considered to be hazardous drinkers. The group tended to be male, younger and unmarried.

In particular, hazardous drinkers drank half a drink less than they would typically drink during a night out when their local tax rate increased, compared to their counterparts who had troubling drinking habits but did not experience a change in taxes.

In addition, male smokers who were subjected to a tax increase drank 11 percent less during an average night out and had seven fewer binge drinking sessions on average over the course of a year compared to male smokers who did not see prices go up.

Changes in the tax rates did not affect female smokers and non-smokers, or non-smokers in general.

"These findings suggest that if states increase taxes on cigarettes, they are not only likely to reduce smoking -- based on a large body of literature -- but they also may have a modest impact on heavy drinking rates among men, those with lower income, and those who drink most heavily," Christopher W. Kahler, professor and chair of the department of behavioral and social sciences at Brown School of Public Health, said in a press release. "In other words, policies that target one specific health behavior may have broader benefits to public health by affecting additional health behaviors that tend to co-occur with the targeted health behavior."

Dr. Gregory N. Connolly, faculty director for the Center for Global Tobacco Control at the Harvard School of Public Health, said the researchers were onto something.

"Alcohol and the social acceptance of smoking in the bar induces relapse. The bar or pub has become the nicotine classroom for the young," Connolly explained to MedPage Today.

The study was published online on Aug. 9 in Alcoholism: Clinical & Experimental Research.