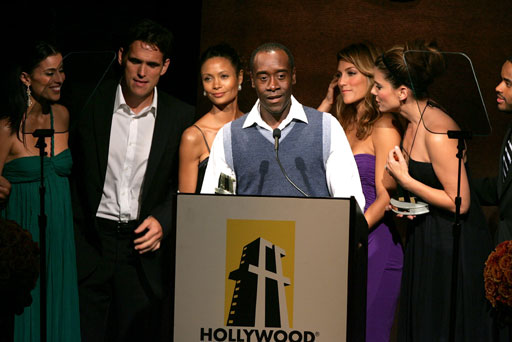 Melvin Levett and the Cincinnati Bearcats swung for the fence against top-ranked Duke.

With Melvin Levett capping a perfectly executed "home run" play with a running dunk, the No. 15 Bearcats beat the Blue Devils 77-75 on Saturday night in the championship game of the Great Alaska Shootout.

With three seconds left, Ryan Fletcher threw a three-quarter court pass to Kenyon Martin, who hit Levett in stride as he raced toward the basket.

"The play is called `home run,'" Levett said. "It just so happened that it was a perfect throw by Ryan and a perfect pass by Kenyon."

"They ran a great play," Krzyzewski said. "Levett just wasn't going to be denied on that. He was just a flash."

Duke (5-1) nearly pulled off a miracle of its own on the final play.

Elton Brand tipped a long baseball pass to William Avery, who hit what would have been a game-tying basket. But the officials ruled that Avery didn't get the shot off before the buzzer.

"I have no trouble with that call," Krzyzewski said.

With the score tied at 63, Avery hit a 3-pointer with 4:23 remaining. About 20 seconds later, Levett tied it up again with another 3-pointer.

Mitchell's 3-pointer and a driving layup put Cincinnati up 71-70 with 1:30 left. Levet was then fouled while hitting a corner jumper and converted the free throw to make it 74-70.

On Duke's next possession, Avery hit an off-balance 3-pointer to cut the difference to one. Mickeal then missed two free throws, and with 13 seconds left, Mitchell made one to two free throws to make it 75-73.

The Bearcats dominated at both ends of the floor in the first half. They shot 63 percent from the field, limited Duke to 42-percent shooting, forced 11 turnovers and had six steals.

Cincinnati threatened to run away with the game midway through the first half with a pair of offensive bursts accompanied by tight defensive play against the Blue Devils.