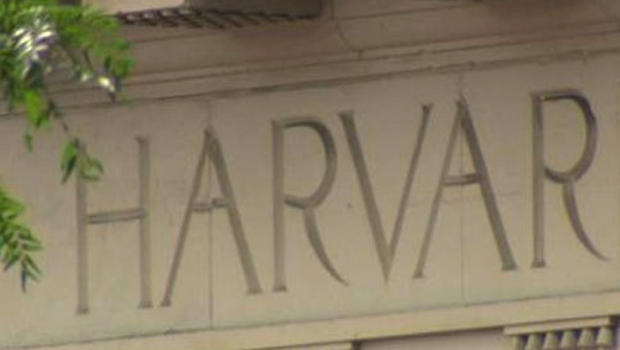 CAMBRIDGE, Mass. - The billionaire founder of the Citadel hedge fund management company has given Harvard College the largest gift in its history, $150 million.

Harvard University announced alumnus Kenneth Griffin's gift on Wednesday. It said the money is mainly for supporting its financial aid program, which Griffin called "an investment in the next generation of leaders as we continue to break down barriers to an outstanding education."

Harvard said Griffin's gift will impact up to 800 undergraduates a year.

Griffin, who started his investing career from his dorm room, graduated in 1989 with a bachelor's degree in economics and founded Chicago-based Citadel, one of the world's top financial institutions, the following year. He said the goal of his gift was to help ensure "Harvard's need-blind admission policy continues."

"It is extremely important that students of all backgrounds have the opportunity to challenge themselves, learn to solve complex problems, and ultimately better our world," he said in a statement posted on Harvard's website.

Griffin, who'll mark his 25th Harvard College class reunion in May, has been a leader in financial aid initiatives, Harvard said. In his 10th reunion year, 1999, he established a scholarship named for his grandfather Wayne R. Gratz, it said.

"Ken Griffin's extraordinary philanthropy is opening Harvard's gates wider to the most talented students in the world, no matter their economic circumstances," Faust said.