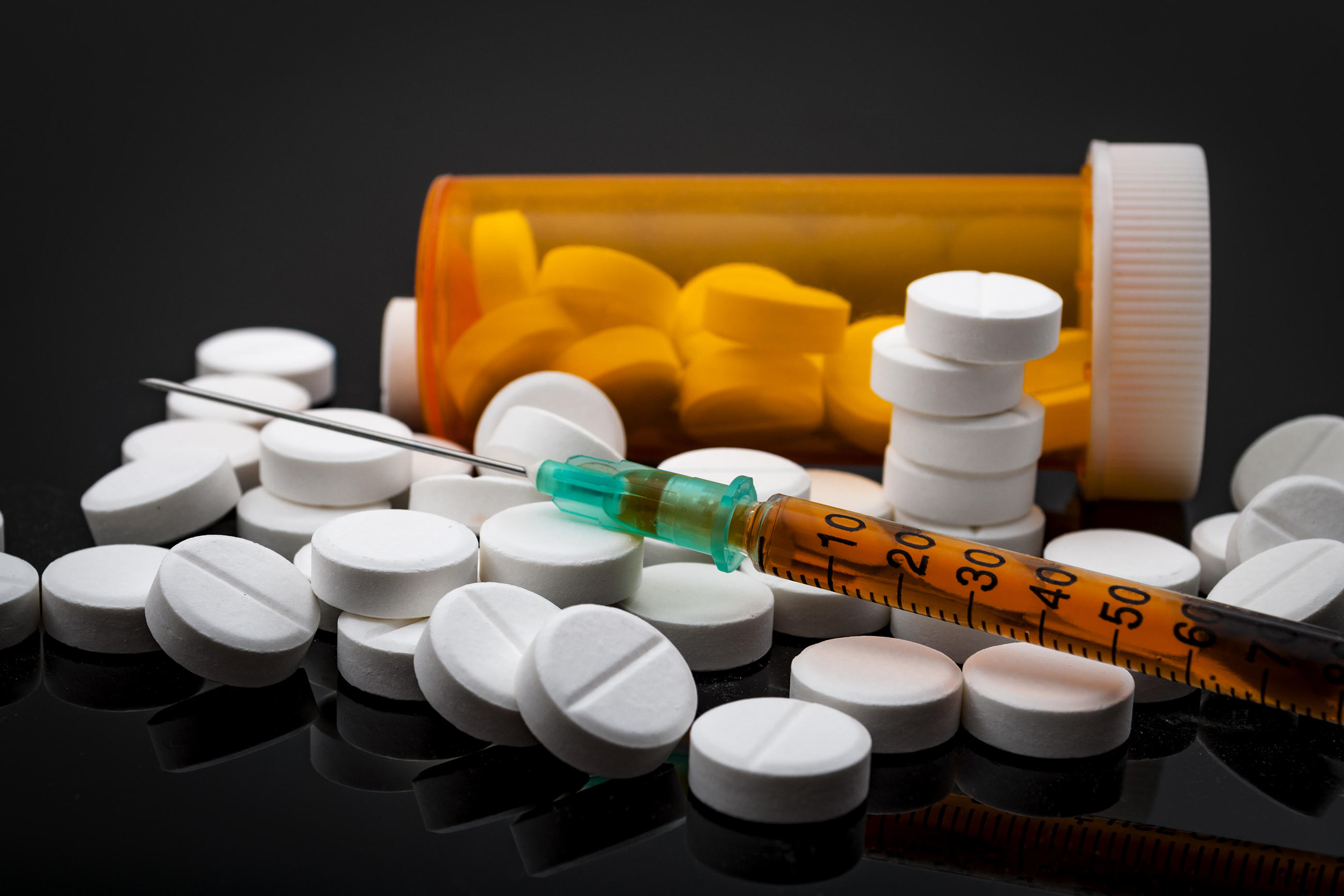 Representatives from the country's largest opioid manufacturers and distributors met with lawyers from over 200 cities, counties and states in federal court in Cleveland on Wednesday in an attempt to hammer out a sweeping settlement of claims related to the opioid crisis.

Federal District Judge Daniel Polster is overseeing an ambitious effort to resolve the cases brought by cities and counties against the pharmaceutical industry. The municipalities want drug companies like Purdue Pharma to pay for damages stemming from the opioid epidemic that has ravaged communities across the country.

A source familiar with the talks said there were no major breakthroughs in Wednesday's initial discussions. Polster is expected to provide an update on the status of the negotiations within the next few days.

Attendees at the talks included Ohio Attorney General Mike DeWine, whose state is among those hardest hit by the opioid crisis. In May, DeWine sued the five largest opioid manufacturers, including Purdue Pharma, claiming their "fraudulent marketing" of opioids fueled the crisis.

The talks in Cleveland are just the latest attempt to reach a large settlement over responsibility for the opioid crisis.

A group of at least 35 state attorneys general known as the "multi-state" has been meeting with opioid manufacturers and distributors since last year, trying to make headway in negotiations, according to people familiar with the discussions. The group met as recently as mid-December in Chicago at the firm of one of Purdue Pharma's lead attorneys, former federal prosecutor Patrick Fitzgerald.

In a letter to DeWine in November, Purdue Pharma's general counsel Maria Barton characterized the "multi-state" talks as happening on an "expedited basis."

However, CBS News has learned that the talks have so far not been fruitful, with some state attorneys general growing increasingly impatient. Since May 2017, 11 states withdrew from the "multi-state" group to file lawsuits directly against the companies. Florida Attorney General Pam Bondi recently said she was hiring an outside firm to explore litigation.

The attorneys general and the outside law firms advising them are confident that the drug companies would be pressured to enter into more serious negotiations if 20 to 25 states file suit against them, sources involved with the lawsuits tell CBS News.

Meanwhile, the total number of cases against the companies grows almost daily as more municipalities file suits. New York City is one of the latest to do so, arguing the companies owe the city $500 million for damages stemming from the opioid crisis.

"Big Pharma has been getting away with bloody murder," Mayor Bill de Blasio said last week.

The Stamford, Connecticut-based Purdue Pharma made at least $35 billion in revenue from sales of the painkiller Oxycontin, which a spokesperson says represents less than 2 percent of the opioid market share. The spokesperson said the company is "deeply troubled by the prescription and illicit opioid abuse crisis, and we are committed to working collaboratively with industry, policy makers and all other stakeholders to help solve this public health challenge."

In court documents, Polster had called Wednesday's meeting in Cleveland "the first of many opportunities" for the stakeholders to meet and try to hammer out a solution.