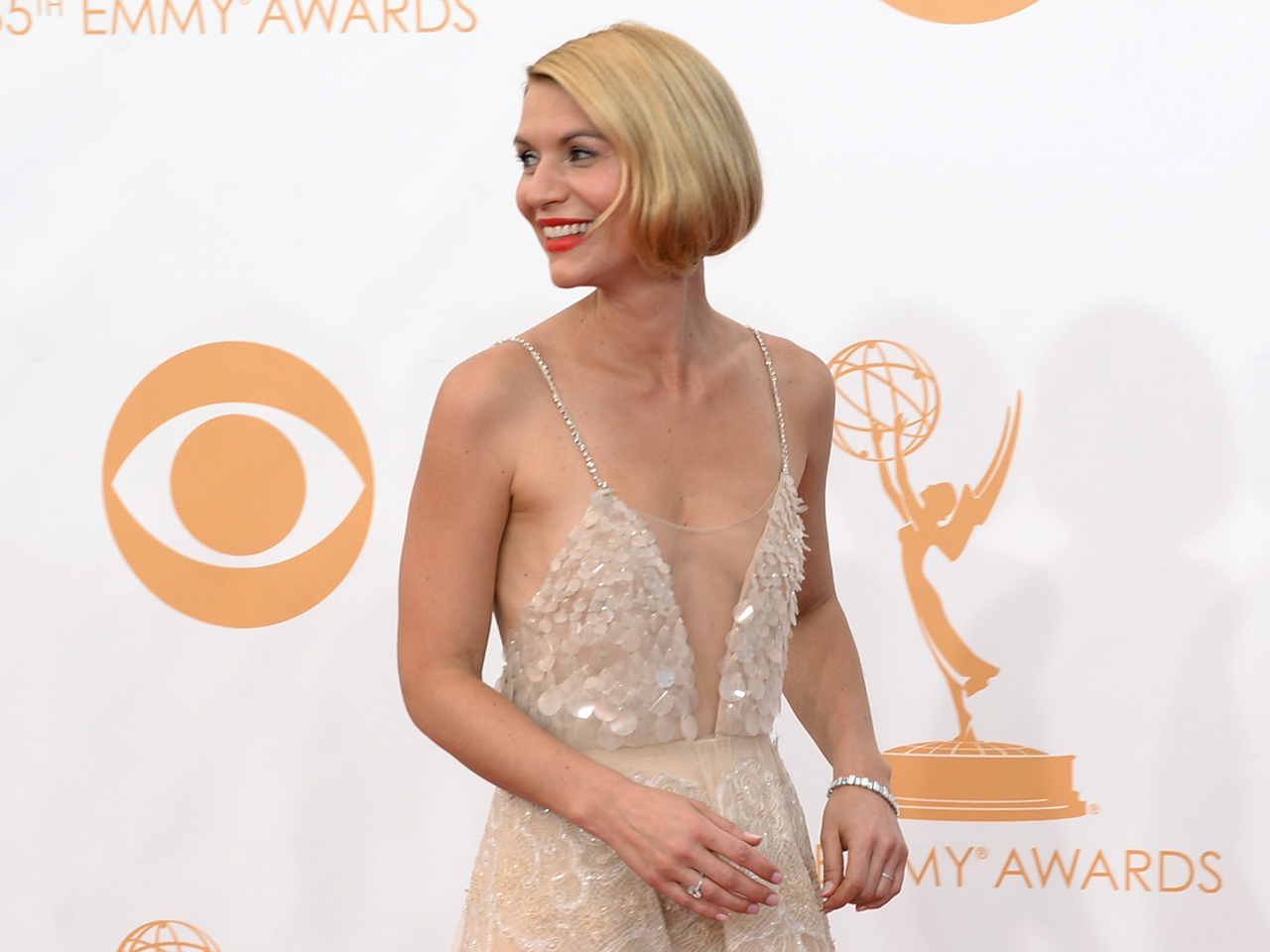 Claire Danes has been tapped to host the 20th anniversary Nobel Peace Prize concert in December.

The Emmy-winning "Homeland" actress will host the Dec. 11 event in Oslo, Norway.

"I am deeply honored to be part of this year's Nobel Peace Prize Concert," Danes said in a statement. "Each year, the most talented and iconic artists come together for this remarkable celebration to promote peace around the world and it means so much to me to support this incredibly special event."

The concert will celebrate the Organization for the Prohibition of Chemical Weapons, which was awarded the prestigious honor earlier this month.

The watchdog agency works to eliminate the world's chemical weapons and received the prize days after OPCW inspectors started arriving in war-torn Syria to oversee the dismantling of President Bashar Assad's chemical arsenal.

The Nobel Peace Prize concert typically attracts top celebrities. Past luminaries have included Paul McCartney, Rihanna, and Tony Bennett. The lineup for this year's concert has yet to be announced.