Dwight Clark will be permitted to leave the San Francisco 49ers as of Tuesday if he accepts a position with the Cleveland Browns, the 49ers said Saturday.

Clark is scheduled to arrive in Cleveland Monday to meet with Browns officials.

The 49ers said in a statement Clark told the team he would leave at the end of the season.

"In view of Dwight's decision to leave the team at the end of the season, we believe this is in the best interest of the 49ers," team president Larry Thrailkill said.

In return for allowing Clark to leave the 49ers before the season ends, Browns President Carmen Policy agreed not to pursue any other 49ers employees through the end of next season. Players are not part of the agreement.

"I'm anxious to talk to Carmen to see exactly what the deal was gonna be and get started on the next phase of my career," Clark told KNBR, a radio station in San Francisco Saturday. "I don't see any problems with getting the deal done with Carmen. He is a deal maker. He wants me there and I want to be there."

Messages seeking comment were left with Policy's office and the 49ers Saturday.

Policy told The (Cleveland) Plain Dealer for a story Saturday that Clark would be at the same level as the coach in the team's organization with each reporting directly to Policy.

"Dwight understands the system and structure that I respect and want to put into effect with the Cleveland Browns," Policy said.

Clark, 41, became vice president and director of football operations for the 49ers this year after being promoted by Policy when he was 49ers president. He retired from the team in 1987 as the team's leading receiver and now ranks third on their all-time list.

"I have mixed feeling about leaving because I've been here for 20 years," Clark said Saturday. "Even though it has been dragging on for a long time, it is sinking in that I am not gonna be coming here ... that I am going to another team. I am sad but I'm also excited."

He turned down an offer to remain with the team past this season.

John McVay will assume the duties of general manager for the 49ers, the team said.

Thrailkill wanted a draft pick from the Browns as compensation, but Policy said no because Clark would be available at the end of the season anyway.

Policy's interest in Clark has been no secret.

Last week, Policy told a civic group that he would be interested in hiring Clark and Green Bay Packers coach Mike Holmgren as general manager and coach under the right circumstances.

NFL Commissioner Paul Tagliabue approved the agreement between the teams that allows the Browns to speak with Clark before the end of the season.

NFL rules normally prohibit a team from approaching other teams' coaches and front office personnel during the season. 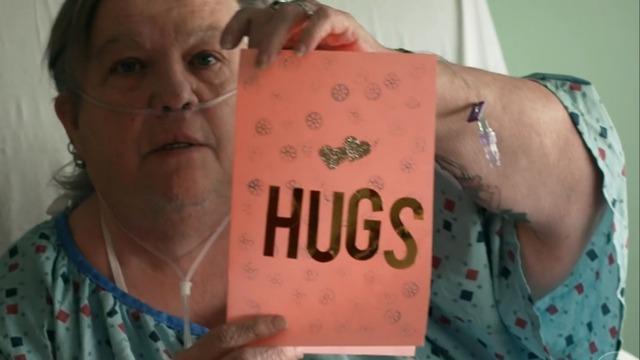