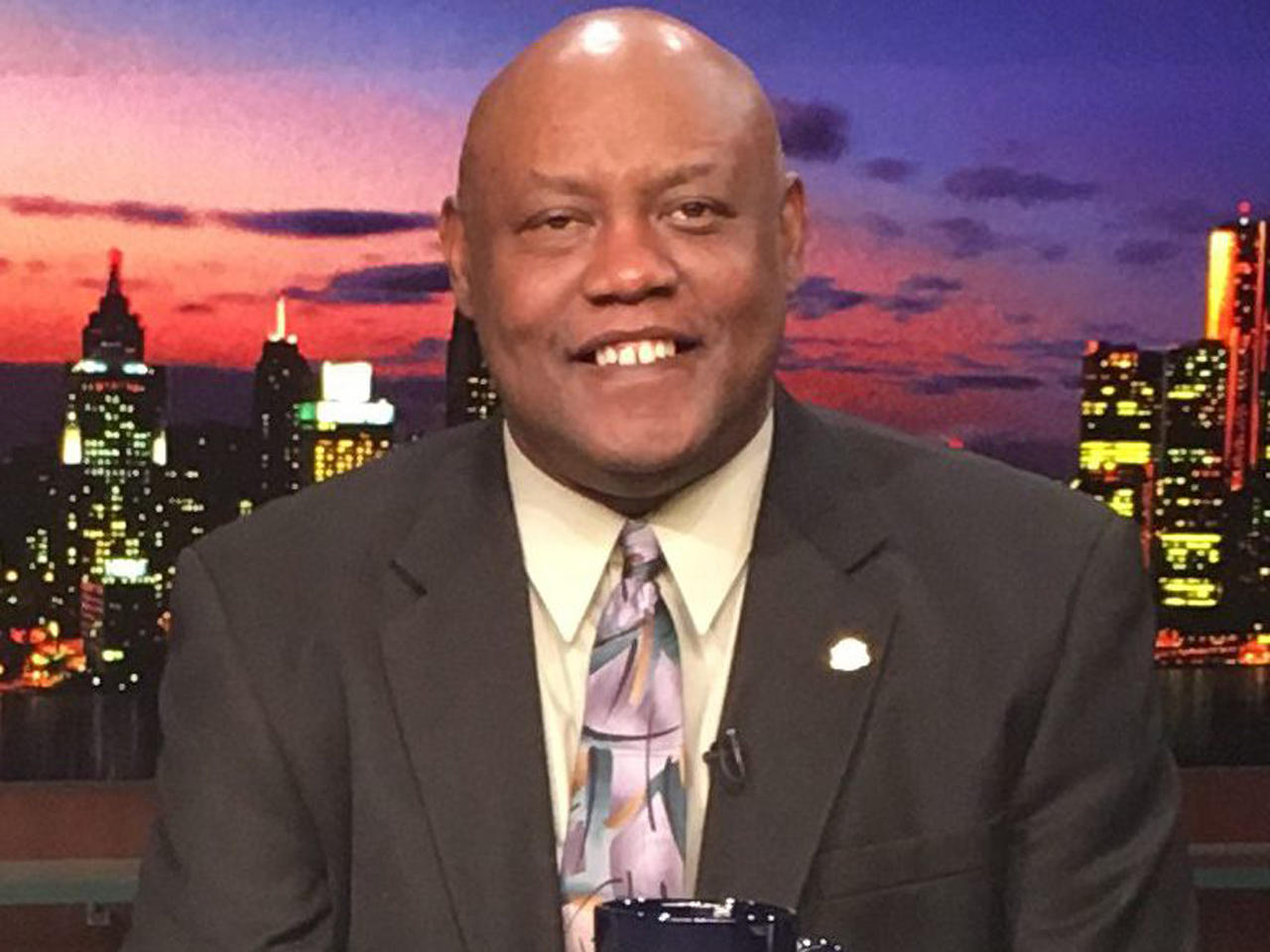 DETROIT -- Cliff Russell, a former reporter and anchor for CBS station WWJ-TV, has died, the station reported Monday. Russell worked at the station in the mid-'80s until 1994, when he became Detroit's first African-American press secretary to the mayor.

He was appointed to the position by former Mayor Dennis Archer. Russell was 61.

Family members said he had a medical emergency in Chicago.

Russell lived an extraordinarily big life, serving most recently as the voice of the University of Detroit Mercy men's basketball team.

In December 2002, Russell was named senior director of communications for the Detroit Tigers, the first African-American to hold the position in Major League Baseball history.