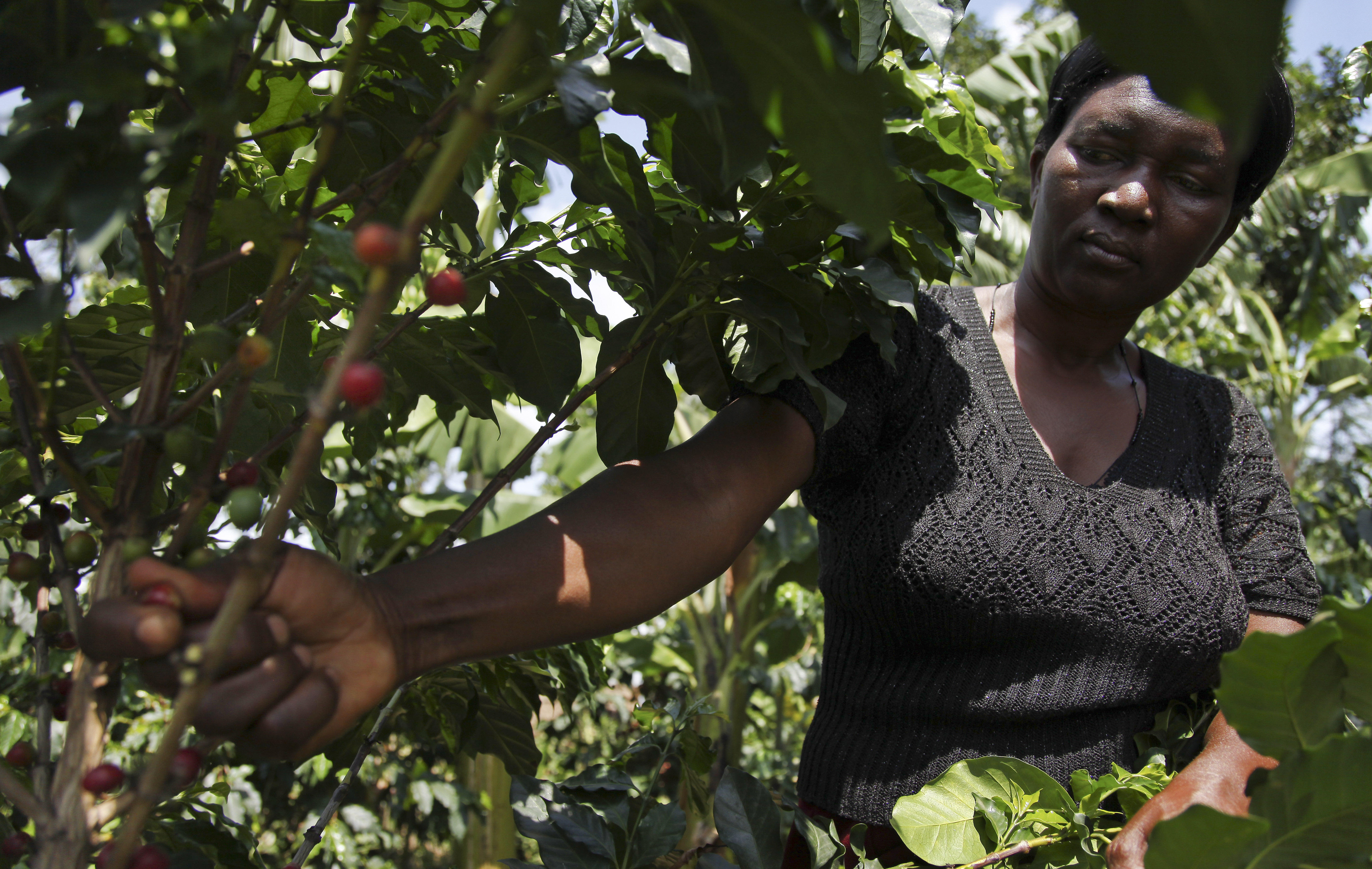 “There will be impacts on the quantity, quality and location of the food we produce,” said Dr. Sam Myers, a medical doctor and senior research scientist studying environmental health at the Harvard T.H. Chan School of Public Health.

“We’ve never needed to increase food production more rapidly than we do today to keep up with global demand,” Myers told Live Science.

But, “at the very same time, we’re fundamentally transforming the biological underpinnings” of how we produce food, he said. [The Reality of Climate Change: 10 Myths Busted]

Researchers studying climate change are looking at how the biological and physical changes happening on Earth due to climate change will transform food production, Myers said at a talk Thursday at the Climate & Health Meeting, a gathering of experts from public health organizations, universities and advocacy groups that focused on the health impacts of climate change.

Initially, some experts thought that rising carbon dioxide levels might act as a fertilizer and increase food yield, Myers said. However, more recent research suggests that the net effects of climate change will mean a decrease in food yield, he said.

For example, studies have shown that the combination of increased levels of carbon dioxide in the atmosphere, rising temperatures and changes to precipitation may result in significantly lower yields for staple crops such as corn and wheat, particularly in tropical areas, where food production is normally high, Myers said.

Areas that experience increasing temperatures due to climate change will also likely see an increase in crop pests, Myers said. Currently, pests are responsible for 25 to 40 percent of all crop loss, he said, and as climate change continues, these pests will be able to expand their reach. [7 Insects You’ll Be Eating in the Future]

Insects may move into areas where they weren’t found previously and where plants haven’t evolved defenses to ward them off, Myers said. It’s also possible that certain predators of crop pests, such as birds, may shift the timing of their migrations because of climate change in ways that could prevent them from keeping pest populations in check, he added.

The location of much of the world’s agriculture will also change in ways that affect the global food supply, Myers said.

Agriculture in tropical regions will likely be the hardest hit by climate change, he said. And higher global temperatures will make it more difficult for farmers to work in the heat of the day, leading to less food production, he added. Indeed, existing research already shows that heat limits work at certain times of day depending on the season in certain tropical and subtropical areas, he said.

Other food sources, such as fish, will decrease in quantity, Myers said in his talk. And, as the ocean warms, fish move toward Earth’s poles, he said.

The problem with food production decreasing near the equator, he noted, is that almost all of the human population growth that’s predicted for the next 50 years will occur in the tropics, Myers said.

And although regions closer to the poles will experience warmer weather and longer growing seasons as a result of climate change, these changes won’t be large enough to make up for the loss of food production in the tropics, Myers said.

In addition to changes in the amounts and location of food production, research shows that when certain foods are grown at high levels of atmospheric carbon dioxide, they lose some of their nutritional value, Myers said.

Myers and his colleagues first published research on this phenomenon in 2014 in the journal Nature.

More research on crop nutrient levels is needed; for example, researchers still aren’t sure why elevated levels of carbon dioxide cause crops to lose nutrients, Myers said. [Science You Can Eat: 10 Things You Didn’t Know About Food]

The findings illustrate how the effects of climate change are still surprising, even to scientists, Myers said. “Never in a million years would we have” predicted that an effect of climate change would be crops losing their nutritional value, he said.

“There’s no way we would’ve anticipated that,” Myers said.