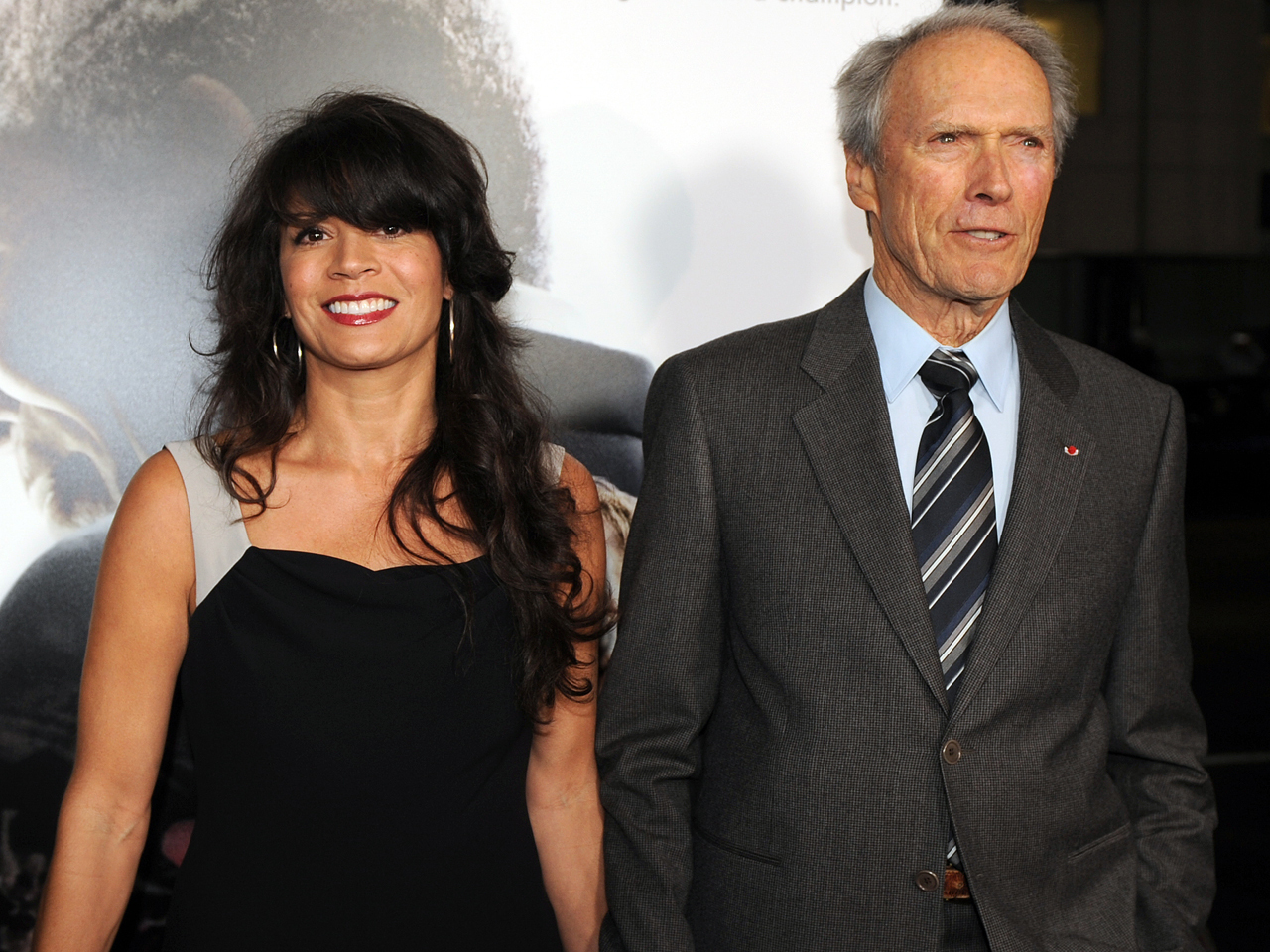 Dina Eastwood filed for legal separation from the 83-year-old Oscar winner last month. There were reports that the

The Eastwoods have been married since March 1996 and lived in Carmel. They met when she was assigned to interview the actor for her TV news station.

Clint Eastwood was previously married to Maggie Johnson from 1953 to 1984. He also had a long-term relationship with actress Sondra Locke throughout the 1970s and 1980s.