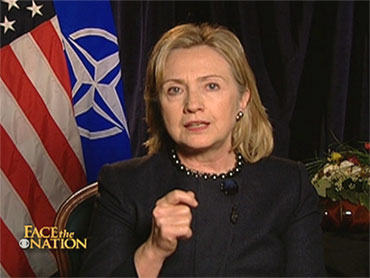 Secretary of State Hillary Rodham Clinton on Friday spoke with the Chinese government about the expected release of classified cables by the Wikileaks website.

Crowley said earlier that U.S. diplomats were warning foreign governments about what might be in the documents. The State Department cables are thought to include candid assessments of foreign leaders and governments and could erode trust in the U.S. as a diplomatic partner.

Crowley called the release "irresponsible" and said it will place "lives and interests at risk."

The release of hundreds of thousands of cables is expected this weekend, though Wikileaks has not specified the timing.