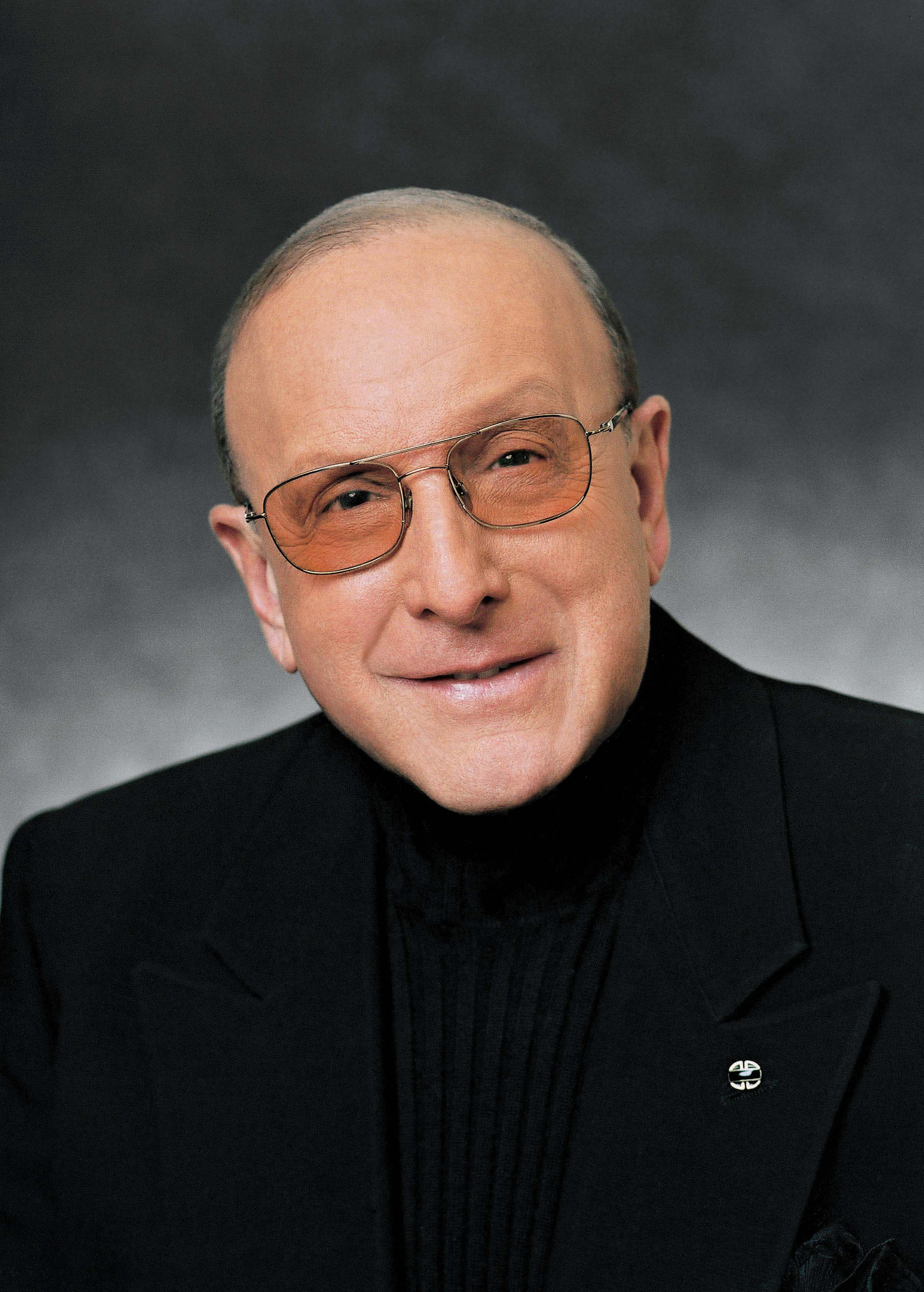 Given record executive and producer Clive Davis' long and impressive track record in the music business, it begs the question: Which artist's career hasn't he touched?

From his early years as president of Columbia Records in the mid-1960s through the early '70s, and then later as the founder of Arista Records and J Records, Davis, 80, has either signed or guided the careers of many successful artists, including Janis Joplin, Bob Dylan, Chicago, Santana, Aerosmith, Neil Diamond, Sly and the Family Stone, Barry Manilow, Patti Smith, Aretha Franklin, Whitney Houston, Alan Jackson, Kenny G and Alicia Keys. With a knowledge of what would work aesthetically for an artist and also translate into commercial success, Davis has generated hit after hit as he is now in his sixth decade in the business currently as the chief creative officer at Sony Music Entertainment.

The Brooklyn-born Davis' life and career, which included periods of many tremendous highs and moments of reinvention, is told in his new memoir, "The Soundtrack of My Life," which is co-written with Rolling Stone contributing editor Anthony DeCurtis (Full disclosure: I worked under DeCurtis as an intern on a previous book project several years ago). As Davis writes in the memoir: "Over the course of nearly five decades amid plenty of hard work, I have never grown the least bit jaded about the powerful effect that music can have, how it can make all distinctions among people disappear and unite them in energy and pleasure."

"The Soundtrack of My Life," published by Simon and Schuster, which is part of the CBS Corporation, had already been in the news amid Davis' revelation of his bisexuality and his recollection of a contentious working relationship with singer Kelly Clarkson. As DeCurtis told CBSNews.com, Davis was very involved in the book project. "A lot of writers who get involved in these collaborative projects -- particularly when they are working with artists -- once the check gets written, the artists disappears, and they're left with a lot of loose ends. That was certainly not the case with Clive," said DeCurtis. "We met very regularly, he was extremely available. We did over 100 hours of interviews. There was never any sense that there wasn't anything I couldn't bring up or couldn't discuss with him."

Davis is known for being directly involved in an artist's career, especially in the choice of songs for an album. That type of guidance has provided some source of tension between him and artists such as Barry Manilow or Kelly Clarkson. "Some people bristle under that, not necessarily artists," DeCurtis said. "I think he felt like if there's gonna be mistake here, or if there's gonna be a problem, or if something is going to go wrong, he wants it to be his mistake."

Interestingly, for a man who has developed a reputation for spotting talent and recognizing what would make a hit song or album, Davis started out in the record business not as passionate music fan but as a Harvard-educated lawyer. "I think Clive is very interested in that kind of intersection between commerce and art that the music industry represents," said DeCurtis. "When I say interested, I don't necessarily mean purely in an intellectual way. But I think emotionally that really appealed to him. It's hard to have a long career in music and I think he enjoyed all of his successes and surviving all of the downturns and also helping other artists.

"One of the things he speaks about in the book very powerfully is the second wind that he helped give to the careers of Dionne Warwick and Aretha Franklin and Rod Stewart and even someone like Barry Manilow, whom he also helped start, or Carlos Santana," DeCurtis said. "Clive believes in longevity. There's a kind of loyalty on his part, so that sense of kind of revisiting artists and bringing them back around, finding a way to do that. I think he enjoys that challenge."

In working on the book, DeCurtis singled out one aspect of Davis' character going back to the period when Davis was fired from his position at Columbia Records in 1973 over alleged financial improprieties that as a result prevented him from practicing law. "By that point he was running record companies and very successfully," said DeCurtis. "But in the mid-'90s, at a period where Clive was making tens of millions of dollars as the head of Arista Records, he began studying at night to take the bar exam again. He signed up, went in, and took the exam again and passed it very well -- and then he got his ability to practice law was restored. I don't think he wanted there to be any blemish or any limitation on him as a result of that foolish of series of events that occurred decades before. But that's something that haunted him and he tried to rectify it as best he could in that way. It says a lot about him and the type of person that he is."

While Davis is mostly known these days for his tremendous successes in pop music and R&B, he also had the foresight for bringing rock and roll to forefront, especially during his tenure at Columbia Records, a label that was then mostly known for classical music and Broadway musicals. "I think Clive is someone who has a keen sense of the market," said DeCurtis. "When he was first coming up in the '60s, rock was really emerging. Later on, when other styles of music emerged, Clive stayed alert. In some sense, it's all pop music, and he was always kind of alert to those possibilities. But when R&B, hip hop and country became significant, Clive paid attention. I think he want the companies that he ran to have that kind of range to not be boutique labels but to be all purpose generators of music. So rock was and continued to be part of his deck of cards right through the end."

Certainly, the most poignant chapter in "The Soundtrack of My Life" is devoted to Davis' relationship with Houston, whose career he guided up until her death last year. "It was hard for Clive, I think, to really get a grip on everything that had happened with Whitney," said DeCurtis. "To be in that position where you and this person, whom you discovered when she was a teenager, are in this situation where you kind of just owned the music industry, and to see that fall away -- I think that was very, very hard for him to watch Whitney deteriorate. He wanted to believe that Whitney was capable of coming back and would get a grip on her life. He did everything he could to try to make that happen, to make that possible for her. Again there was nothing that couldn't be discussed about it. Anything that I asked, he addressed as best he could. But finding the right tone, the right approach that would allow full expression for the complete range of his emotions regarding her -- those were all the challenges, and that's why it was hard."

At age 80, Davis, who has survived the changes in the music industry in the age of conglomeration and the Internet, doesn't appear he is slowing down. According to his book, he is working with Franklin on her upcoming album and is involved in bringing back "My Fair Lady" to Broadway.

"There was an entrepreneurial sky's-the-limit element to the world of popular music when Clive Davis entered it," said DeCurtis. "The sky is much lower now, it seems like. That said, I think Clive sets an example for the ability to combine a keen sense of the market with creativity, the willingness to let an artist be an artist, and at the same time pay attention to what's working commercially. Clive did that in a way that is still important. I think in a lot of ways that's his legacy -- that willingness to do both, and that ability to do both. It's a rare gift. He's one of the last people who built the music industry. But as long as he's active, there's still one left."