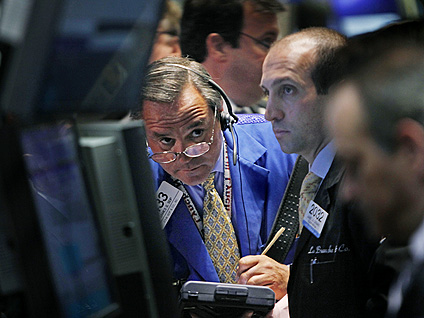 Kuwaiti authorities arrested a teen-ager Thursday who had explosives in his car near a residential high-rise and shopping center where some U.S. military personnel live outside Kuwait City, government officials said.

A 17-year-old male was arrested near the Alia and Ghalia towers in Fintas, about 15 miles south of Kuwait City, an Interior Ministry official said on condition of anonymity. Several U.S. military personnel live in the building, but the number wasn't immediately known.

The youth had 10 bottles filled with gasoline, each with a cloth fuse, in his car, and told police he had received orders from Pakistan via the Internet to place the explosives in the towers, the official said. However, he apparently reported the suspicious vehicle himself, waited in the area and, when approached by police, admitted to driving out the car containing the explosives.

A U.S. Embassy official said the Americans had no information on the incident, which came 10 days after two Kuwaitis opened fire on U.S. Marines participating in war games on an island off the Kuwaiti coast. One Marine was killed and another wounded. On Monday, U.S. army soldiers came under fire in northern Kuwait, there were no casualties.

The spate of incidents is unusual in this Gulf country, which is a close U.S. ally and where many appreciate U.S. military protection during and since the 1990-91 Gulf war that liberated Kuwait from Iraqi forces.

The Kuwaiti Interior Ministry official said it was the youth who had called authorities reporting a suspicious car in front of the buildings. When police arrived, they saw the youth but not the suspicious car, he said.

On questioning the teen, whose name was not released, the boy initially denied having a car of his own in the area, but the official said he ultimately directed them to the car he'd driven out, which contained the makeshift explosives. The teen, who appeared bewildered or confused, was arrested, he said.

The car belonged to the teen's father, according to the Kuwait News Agency.

A police car was patrolling the building afterward, but the incident did not appear to cause any disruption at the towers.

Residents outside shortly afterward said they were unaware of any trouble, and people were sipping soft drinks and appeared relaxed at a center connecting the two towers that has a bakery, internet cafe, flower shop and other stores.