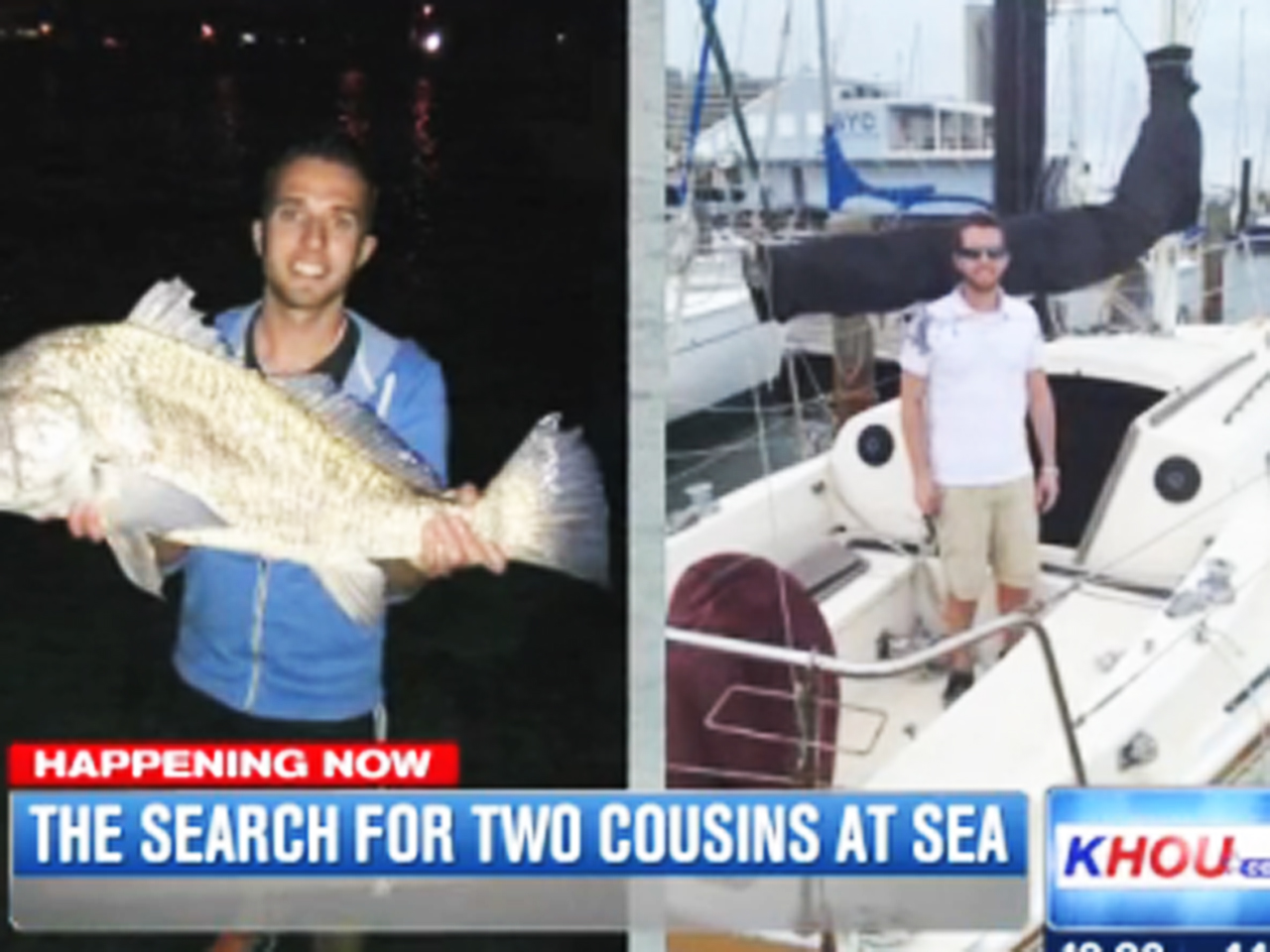 CORPUS CHRISTI, Texas -- Two men who went missing while sailing off the Texas coast are safe after drifting in the Gulf of Mexico for two days, a friend tells CBS affiliate KHOU in Houston.

The men were supposed to return to land late Sunday but they never showed up.

Squibb's girlfriend, Tara Bajkowski, told KHOU Patrick called Emily on his cell phone around 4 a.m. Tuesday to say they were sailing back to the marina at Port Aransas.

The men apparently drifted out to sea in high waves. They said they saw what appeared to be a search plane at one point, but they weren't sure if people were looking for them.

The U.S. Coast Guard was alerted early Tuesday that the men were safe.

They are in good health and plan on driving back to Houston.