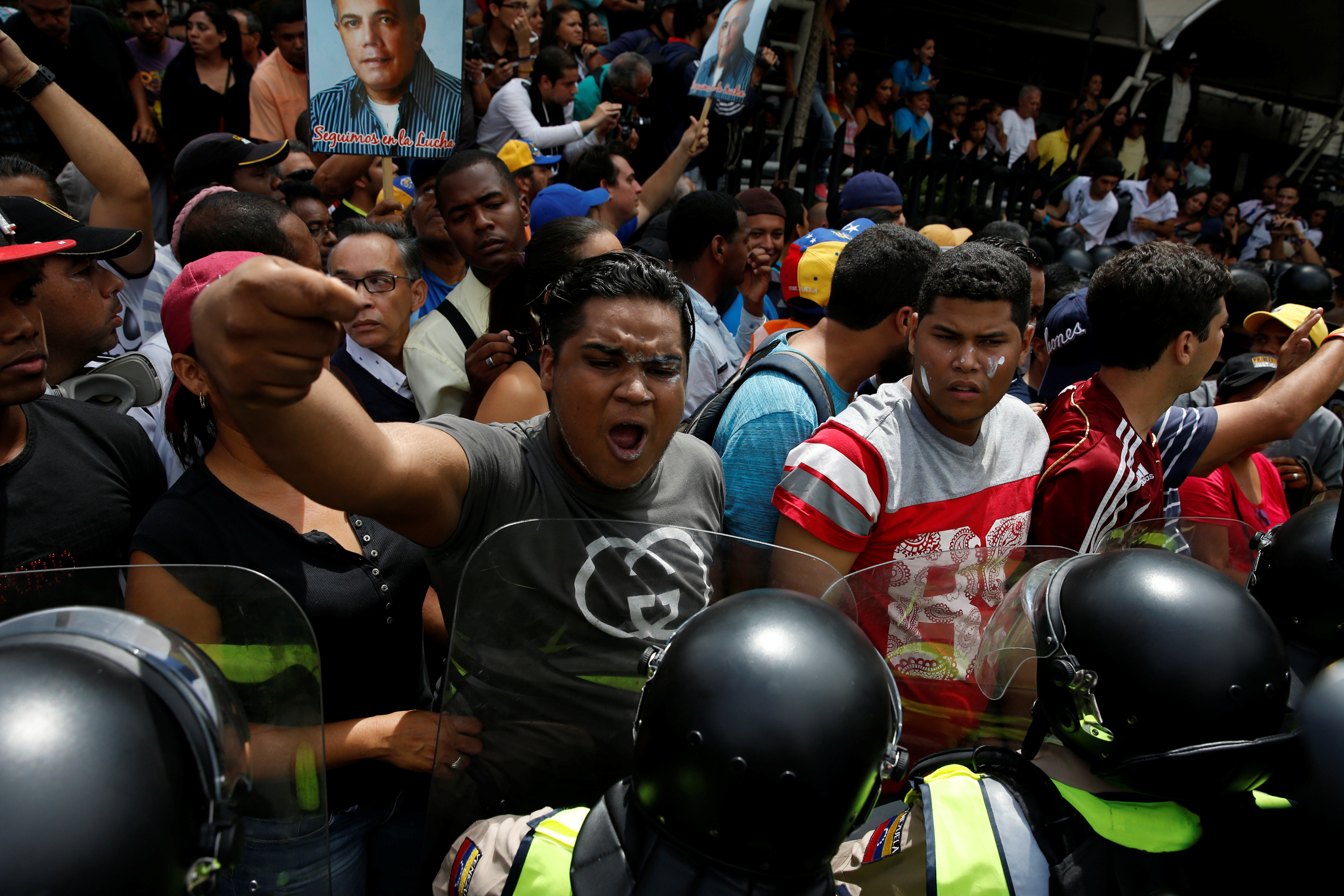 CARACAS, Venezuela - Coca-Cola is halting production in Venezuela of its namesake beverage due to a sugar shortage brought on by the country's grinding economic crisis.

The Atlanta-based company said in an emailed statement Friday said that its production of sugar-sweetened beverages will be suspended in the coming days after local suppliers reported they had run out of the raw material. Sugar-free beverages are not affected and the company said its offices and distribution centers remain open in Venezuela.

The move comes as Venezuela's economy is teetering on the edge of collapse with widespread food shortages and inflation forecast to surpass 700 percent. Last month, Empresas Polar, Venezuela's largest food and beverage company, stopped production of beer because of a lack of imported barley.

Zapatero said in a visit to Caracas this week that President Nicolas Maduro and leaders of the opposition expressed a willingness to launch a national dialogue aimed at resolving the country's challenges.

It's unclear what the next steps will be but the U.S. State Department on Friday said it welcomes the initiative as a way to guarantee respect for the Venezuelan people and the rule of law. The foreign ministries of Argentina, Chile, Colombia and Uruguay also made a call for dialogue.

Zapatero's peacemaking follows a week of violent clashes between security forces and the opposition who are demanding Maduro's ouster.