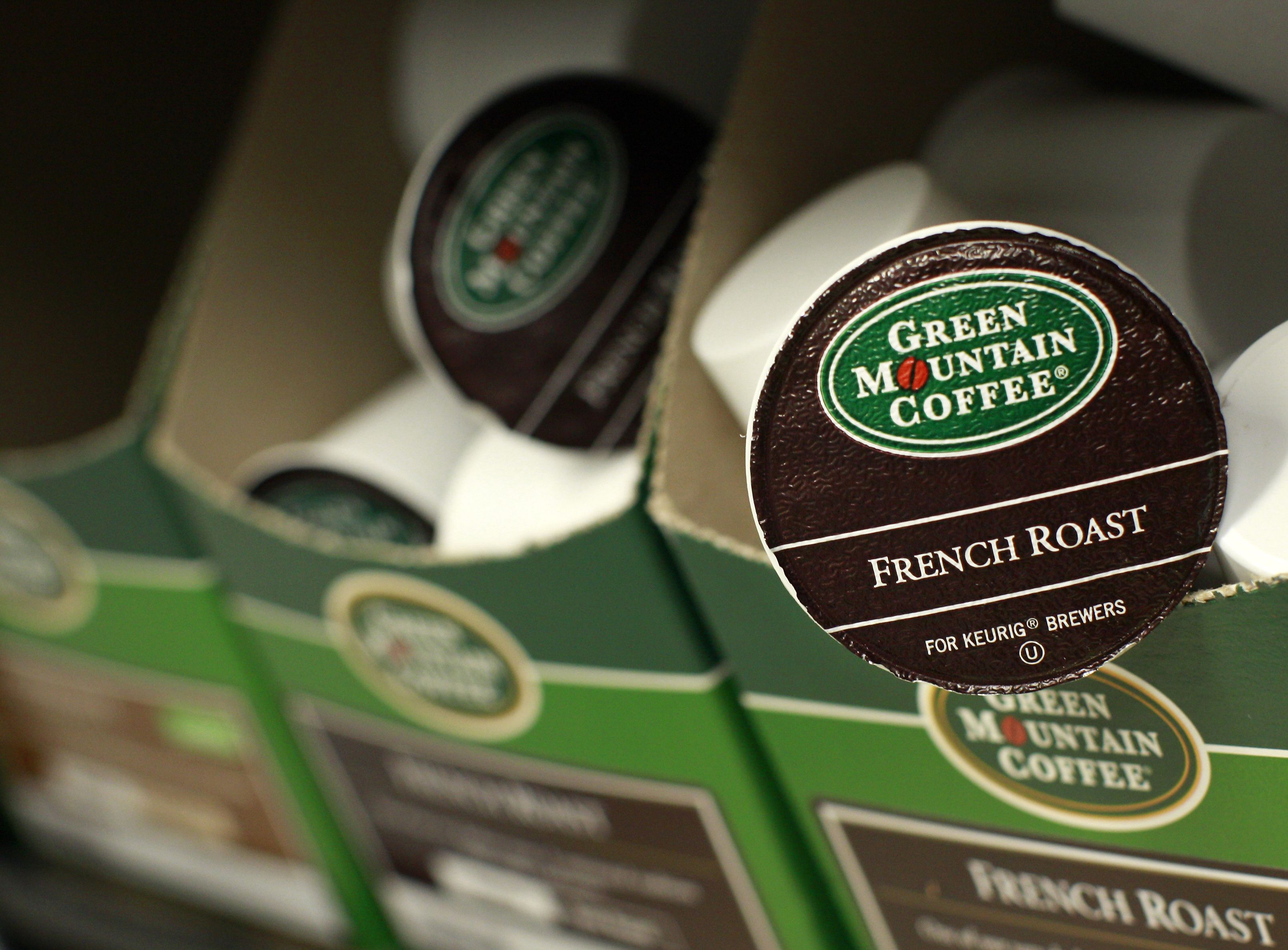 Shares in Green Mountain soared 40.7 percent to $113.81 in extended trading, while those of its likely new rival, SodaStream International (SODA), tumbled 10.6 percent to $32.01.

Under their 10-year agreement, Green Mountain and Coca-Cola will collaborate on the development and introduction of Coca-Cola products on Green Mountain's planned cold beverage machine that will serve both carbonated and non-carbonated beverages, including soft drinks, tea and juice.

Under the terms of the agreement, Coca-Cola will acquire roughly 16.7 million newly issued shares of Green Mountain. The new shares have been priced at $74.98, which represents the trailing 50-trading-day volume weighted average price as of market close.

On an adjusted basis, the company earned 96 cents per share - 6 cents better than analysts on average had expected, according to Thomson Reuters I/B/E/S. .