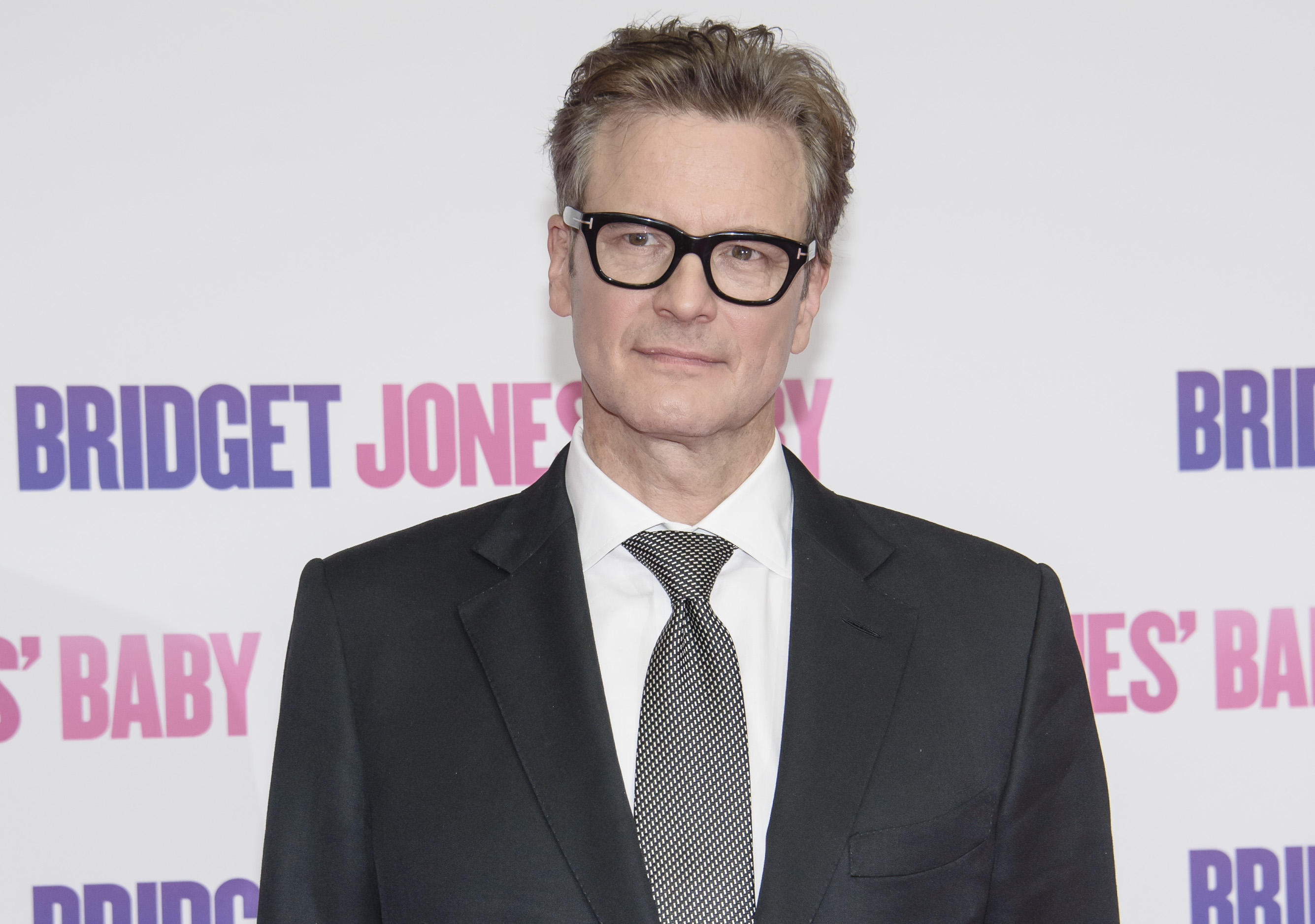 When Colin Firth first heard there was another “Bridget Jones” movie in the works, he assumed he’d sit it out, since his character, Mark Darcy, had perished before the events of the most recent books. But books and movies are obviously different mediums, so Darcy is back, once again vying for the affections of Jones (Renee Zellweger) as she tries to figure out if the father of her baby-to-be is Darcy or an American one-night stand (Patrick Dempsey).

Firth spoke to CBS News about coming back to the franchise, being a mostly useless suitor and why we shouldn’t try to read too much into romantic comedies.

Do you have a sense of what it is about this trio of films, this franchise, that makes it successful?

Well, however light the genre is, I don’t think anything can work unless people buy into it. They have to believe something about it. Even if all you’re really trying to do is make people laugh, cry, whatever, you’ve got to make it truthful enough. And I think if people recognize something about it, that’s where the laughter comes from. I don’t believe it has to be profoundly meaningful, I just think it has to resonate in some way. It’s pretty hard to deconstruct, particularly, comedy. But I think, for me, it’s really around Renee, and I think she’s so alive in this role.

In the books, Mr. Darcy has quite a different fate. Were you relieved to get to take part this time?

I was delighted to be taking part in it this time. In the end, there were several times I thought, “Here’s the reason there won’t be a third one” or why I can’t do a third one and blah blah blah. Ultimately it’s fiction. You make it up, you do what you want, you know? So once I realized they were determined to go ahead despite those different narratives or whatever actor may or may not be available to do it, I thought, it’s fantasy, you know? If it works on its own terms then it works. Why not? Make it up. Tarantino can assassinate Hitler.

As for the books, I did think it was probably over for Mark Darcy once I received news of his demise in literature, but I suppose the logic here is we’re placing this before that. So we can get away with it.

So maybe no fourth movie for you.

Well, I actually said that to the producer, and he gave me a look as if to say, “Don’t write it off,” so we’ll see. Maybe Mark dies when he’s 93 or something, I don’t know.

I appreciated Emma Thompson’s character pointing out that Bridget doesn’t necessarily need either of the two men in this.

Well, I think that’s actually quite good to bear in mind. I don’t want to deal myself out of a job here, but I think that’s pretty apparent now because I think she’s not running around in this movie seeing which man she can cling to. It’s the guys that are doing all the running, you know? It’s the guys that want in and they’re fighting with each other. But I think the third option, which is neither of them, is very, very alive, and I think it would be very, very believable that Bridget would be absolutely fine without these guys. I think they are borderline irrelevant.

Do you think that change is specific to this franchise, or is it emblematic of a larger change in romantic comedies overall?

Possibly. I think … gosh, I’m trying to remember the first movies. In the first movie, when you see her first fall in love with both of them, I think that she seems to be needier in terms of having a partner and being gratified in love. This time, I don’t think she seems to be in that place at all. You know, things just sort of happen rather randomly -- she meets guy in a yurt, and the old lover just happens to show up. So I don’t feel like she’s running around chasing after a guy this time. She’s much more focused on being a mother.

Do you think that has been a change in how women are portrayed in film in general over the past 15 years? Are they getting better treatment story-wise than they used to?

I don’t know. I understand your question, and I know that’s what I think is certainly desirable, that that be the case. Whether this film delivers that, I’m going to leave to others. I hope so. I think Renee has a fantastic role, and so does Emma. They are absolutely gorgeous and three-dimensional characters and they’re not 20. So that’s good. I don’t know whether the film flags or signifies anything. I think what we’re talking about here is light entertainment. I’m not aware of any messages that anything’s further being transmitted by this film. I think it’s a diversion, but I think others will read plenty into it.