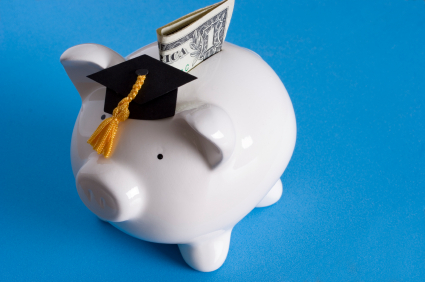 (MoneyWatch) Nearly one in five American households (19 percent) owe student loan debt, which represents a significant increase from pre-recession years, according to a new study by the Pew Research Center.

In 2007, 15 percent of households owed money on student loans. Twenty years ago, only 11 percent of families were faced with paying off college loans.

The age group struggling the most with this debt burden are households headed by someone younger than 35 years of age. A record 40 percent of these families still have student loans.

One reason for the rise of student debt is this reality: The number of students attending college continues to rise. In the fall of 2007, 18.2 million students were in college versus 21 million students three years later, which represents a 15 percent increase.

Struggling to repay student debt
What I find even scarier about the student debt burden is how many borrowers are struggling to repay. Last year the Institute for Higher Education Policy released a disturbing report that found that two out of five student loan borrowers were delinquent on their payments at some time during their first five years of repayment. To be considered delinquent, a borrower's payments must be 60 days late.

Being a smart borrower
The growing student loan burden makes it even more imperative that Americans borrow wisely for college. Students should turn first to federal Stafford Loans, which provide built-in protections that make them safer to borrow for a bachelor's degree. Too many students, however, are not exhausting the Stafford option before turning to riskier private student loans.

Colleges need to do a better job of explaining loan options to families. Meanwhile the federal government needs to make it easier for borrowers, who are experiencing financial hardship, to sign up for the federal Income-Based-Repayment Plan, which can be a real lifesaver for debtors.