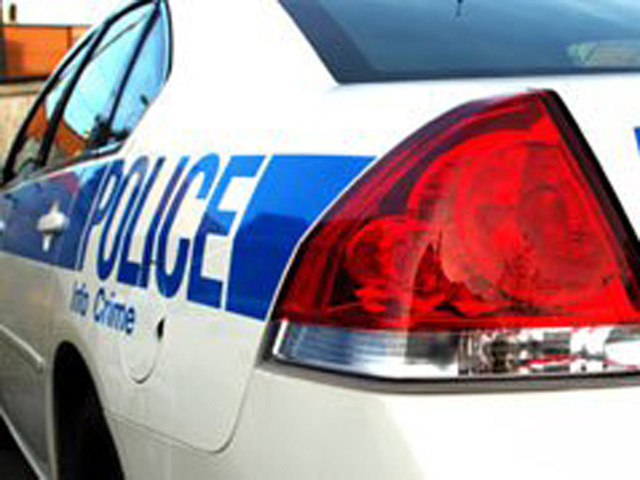 GREELEY, Colo.A veterinarian has been charged with practicing medicine on humans without a license after a man said he had to have three toes amputated because of improper care.

Greeley detectives wrote Dr. Fran Freemyer a ticket for the misdemeanor on Wednesday after the 58-year-old man told police he went to Northern Colorado Medical Center in late June and doctors said he needed the toes removed.

Greeley police told CBS Denver that others may have been treated by Dr. Freemyer and are asking that anyone who may have received treatment or who may have information on the investigation to contact authorities.

Police Sgt. Susan West said Thursday the man went to the vet with a foot ailment, and the vet gave him ointment. The problem got worse and he went to a hospital.

Freemyer told The Associated Press on Thursday he was treating a dog for skin cancer, and a woman who owned the dog took some of the medicine home and gave it to a neighbor without his knowledge.

He said the dog, a Jack Russell terrier named "Scooter," had lesions on his back and he rubbed it with a thick topical ointment and sent the dog home. He said the woman who owns the dog somehow got some of the medicine, and when a neighbor complained of a similar ailment on his foot, the dog owner thought the medicine would help.

West said Freemyer was issued a citation because the crime is covered by state regulatory agencies and not by criminal statutes. Possible penalties for the offense can differ.

West said there is no evidence a person other than the man who lost his toes was involved.

West said the victim's name was being withheld for medical privacy reasons.

Raimondo will be testifying about the Commerce Department's role in tackling the economic crisis, as well as how tackling climate change can create good jobs for Americans.